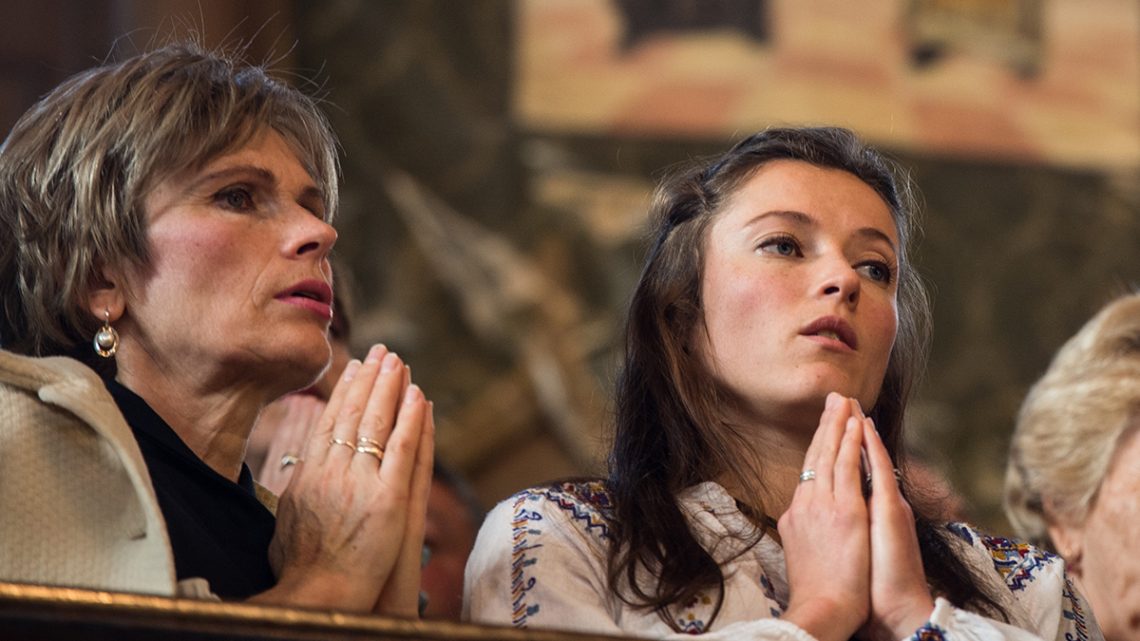 During the General Audience on Wednesday, Pope Francis made a heartfelt appeal for peace in Ukraine, saying that the threat of war had caused “great pain in my heart.”

“Despite the diplomatic efforts of the last few weeks,” the Pope said, “increasingly alarming scenarios are opening up,” with many people all over the world feeling anguish and pain.

Once again the peace of all is threatened by partisan interests,” he stressed. Pope Francis appealed to those “with political responsibility to examine their consciences seriously before God, who is the God of peace and not of war, who is the Father of all, not just of some, who wants us to be brothers and not enemies.”

He also prayed that “all the parties involved refrain from any action that would cause even more suffering to the people, destabilizing coexistence between nations and bringing international law into disrepute.”

Prayer and fasting for peace

Speaking at the end of the General Audience, Pope Francis invited everyone to make 2 March, Ash Wednesday, a Day of Fasting for Peace.

“I encourage believers in a special way to dedicate themselves intensely to prayer and fasting on that day. May the Queen of Peace preserve the world from the madness of war,” he said.

As the threat of war looms in Eastern Europe, the United States sought to put pressure on Russia on Wednesday by stepping up sanctions.

The U.S., the European Union, Britain, Australia, Canada, and Japan planned to target banks and elites while Germany froze a major gas pipeline project from Russia.

The moves come after Russia deployed troops in separatist regions of eastern Ukraine.

Putin on Monday recognized the enclaves in the Donbas region which border Russia, raising increasing fears in the West of a major war.

According to the Ukrainian military, one soldier was killed and six wounded in increased shelling by pro-Russian separatists using heavy artillery over the previous 24 hours.

As the current situation intensifies, the White House said a possible meeting between U.S. President Joe Biden and President Putin is “certainly” not an option at the moment, adding that a de-escalation of conflict with Ukraine would be needed for such a summit.