A two-year 'synodal' process is taking place in the Catholic Church that culminates in the final Synod Gathering of Bishops in Rome in October 2023. The overall theme is "For a Synodal Church: Communion, Participation, Mission".

Also in Catholic Bishops’ Conference of England and Wales

It’s an invitation for us, as Catholics, to ‘walk together’ and every member of the Church has the right to speak, and the obligation to allow those charged with the work of discernment the freedom to do so.

For the first time, the Synod Office in Rome has produced a comprehensive process which encompasses the stated aim of the Holy Father that the Church in today’s world should have a vision of missionary communion orientated to evangelisation.

Diocesan and national organisational reports were submitted to the Bishops’ Conference just before Holy Week 2022. Since then, the National Synthesis Team has been working on producing the “National Synthesis” – reflecting on the reports received, discerning the main themes that have emerged from the listening conversations, and collating them together to give a picture of the synodal process in England and Wales.

The Synod, which presents itself as a real “synodal time”, was opened by Pope Francis over the weekend of 9-10 October 2021 and subsequently in the individual dioceses by their respective bishops, on 17 October.

As highlighted above, the synodal journey is marked by three phases:

Diocesan Phase (Local)
October 2021 – April 2022
During which each individual faithful can participate in the diocesan consultation. This phase ended locally with a pre-synodal assembly: the culminating moment of diocesan discernment.

National Phase
A period of discernment has begun for bishops gathered in an assembly (Episcopal Conference). They will listen to what the Spirit has inspired in the churches entrusted to them. A ‘synthesis’ will be drafted and in due course sent to the General Secretariat for the Synod of Bishops along with the contributions of each of the local churches (by 15 August 2022). National Synthesis.

The National Synthesis Team is responsible for collating and organising the Synod submissions received from the Dioceses of England and Wales as well as national Catholic organisations and other bodies to produce a National Synthesis for Rome. Members of the Team.

Continental Phase
September 2022 – March 2023
This involves the task of discussing the text of the first Instrumentum Laboris from a European perspective.

Synod of Bishops (Rome)
October 2023
Finally, the synodal journey will culminate with the celebration of the XVI Ordinary General Assembly of the Synod of Bishops on the theme “For a synodal Church: communion, participation and mission”. #Synod2023

The next two years in the life of the Church

What exactly is synodality and what does it mean for Catholics in England and Wales? Fr Chris Thomas, General Secretary of the Catholic Bishops’ Conference of England and Wales, and Father Jan Nowotnik, Director of Mission, discuss the process and explain this invitation to communion, participation and mission. 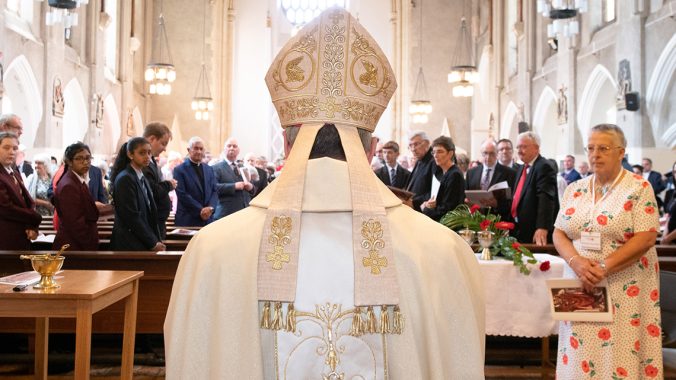 The Bishops of England and Wales, having carefully considered the Synodal National Synthesis, offer their initial reflections in the light of our shared faith in Christ and our shared belonging to his Church. 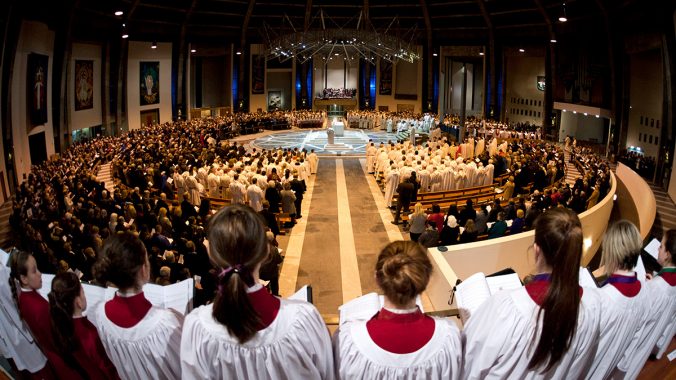 As we journey together towards the Synod of Bishops meeting in Rome in 2023 that examines the synodal church in the 21st century, here we offer some useful information prepared by the Bishops' Conference on the process. 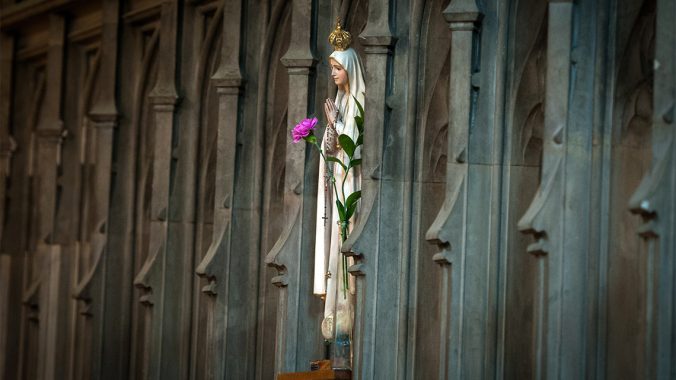 The National Synthesis reflects on Synod reports received by the national synthesis team, discerning the main themes that have emerged from the listening conversations, collating them together to give a picture of the synodal process in England and Wales. 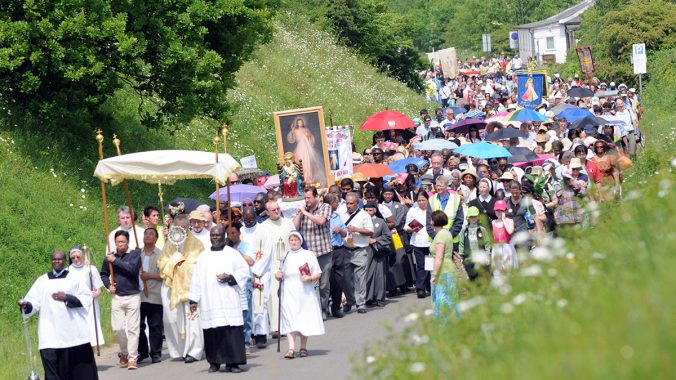 Here are some answers, provided by the Bishops' Conference, to frequently asked questions on the synodal process. 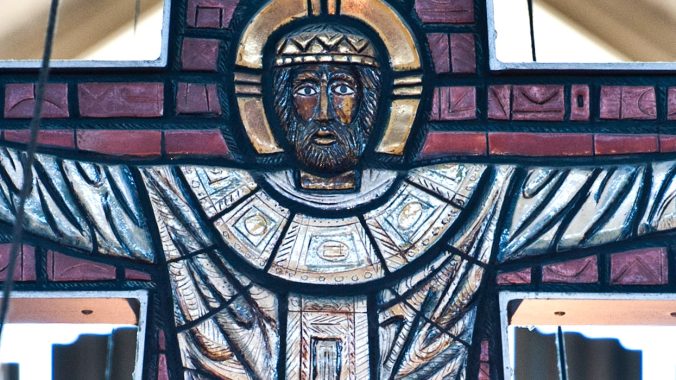 The Catholic Dioceses of England and Wales have named contacts taking the lead throughout the local synodal process. 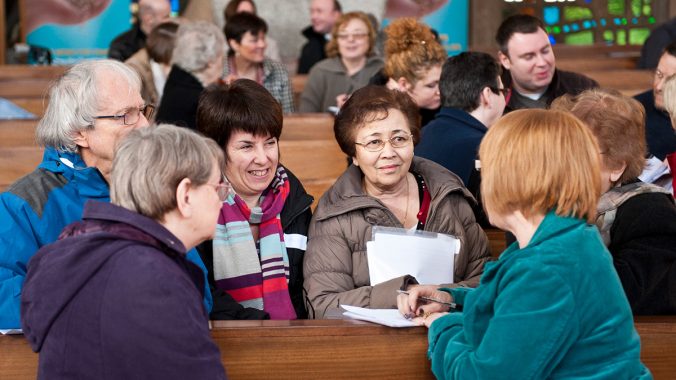 Approaches to the Synodal Pathway

Pope Francis has highlighted the importance of ‘mutual listening’ and this will be at the heart of the synodal process throughout the Church and beyond the boundaries of the Church. 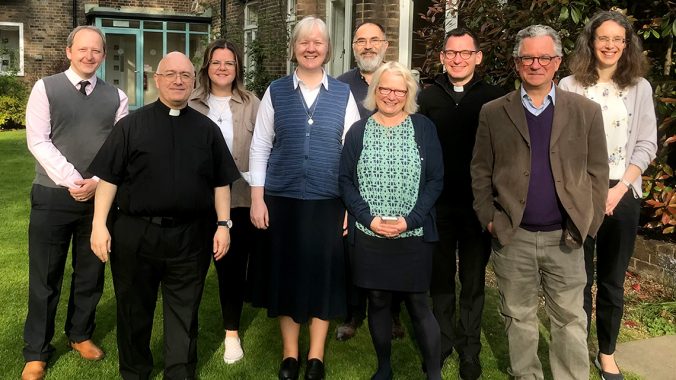 The National Synthesis Team is responsible for collating and organising the Synod submissions received from the Dioceses of England and Wales as well as national Catholic organisations and other bodies to produce a National Synthesis for Rome.