Pope: ‘Silence all weapons. Those who wage war forget humanity!’ 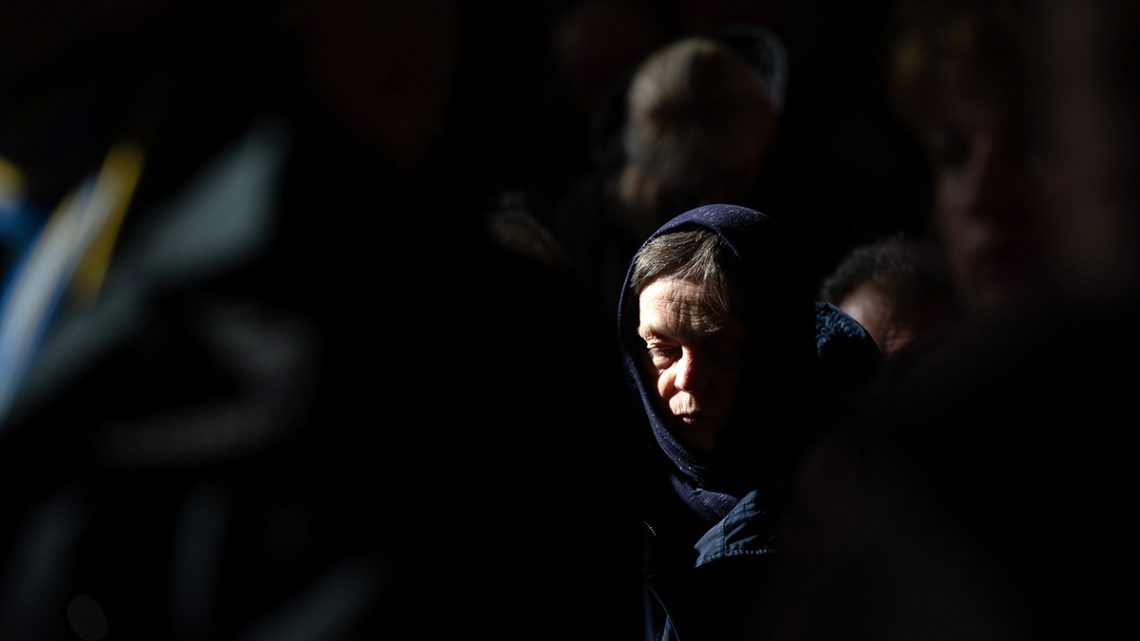 In these days we have been shocked by something tragic: war!

With these words Pope Francis launched a series of appeals: for prayers and closeness to those suffering the Russian assault in Ukraine; for the opening of humanitarian corridors for those who flee; and, for political resolutions to conflicts in Ukraine and in other parts of the world.

“Many times,” he said during the Sunday Angelus, “we have prayed that this road would not be taken,” and he asked the faithful to continue to implore God more intensely.

2 March: Day of Prayer and Fasting for Peace

The Pope renewed his invitation to everyone to make 2 March, Ash Wednesday, a Day of Prayer and Fasting for Peace in Ukraine.

It is a day to be close to the suffering of the Ukrainian people, to be aware that we are all brothers and sisters, and to implore God for an end to the war.

Those who wage war forget humanity

Pope Francis went on to say that “those who wage war forget humanity: they do not start from the people; they do not look at the concrete life of the people, but put partisan interests and power in front of everything.”

“They rely on the diabolic and perverse logic of weapons which is the most distant from the will of God, and they distance themselves from the common people who want peace,” he said.

He noted that, in every conflict, “ordinary people are the real victims who pay for the follies of war with their own skin.”

The Pope added that he thinks especially “of the elderly, of those who are seeking refuge at this time, of mothers fleeing with their children.”

They are brothers and sisters for whom it is urgent to open humanitarian corridors and who must be welcomed, with an aching heart, for what is happening in Ukraine.

Don’t forget wars in other parts of the world

Pope Francis also invited all men and women of goodwill not to forget the wars in other parts of the world, mentioning those in Yemen, Syria, and Ethiopia.

I repeat: May weapons be silenced! God is with the peacemakers, not with those who use violence!

Those who love peace, the Pope continued, as the Italian Constitution states, “repudiate war as an instrument of offence to the freedom of other peoples and as a means of settling international disputes.”