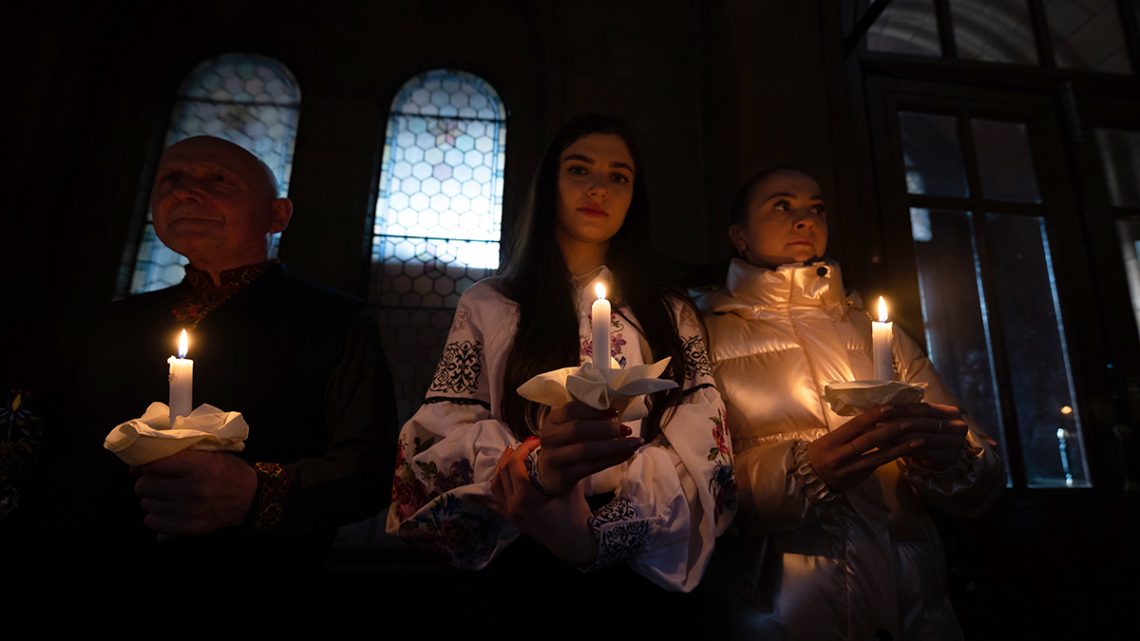 CBCEW » International » Countries » Ukraine » » Pope calls for a day of prayer for ...

At the conclusion of Sunday’s midday Angelus, Pope Francis expressed his concerns over the increasing tensions that threaten to overturn chances for peace in Ukraine and security on the European continent in general, given the wider repercussions of any conflict. In response, the Pope has proposed that next Wednesday 26 January be a day of prayer for peace.

“I make a heartfelt appeal to all people of good will to raise prayers to Almighty God that all political actions and initiatives may be at the service of human brotherhood rather than partisan interests.”

The Pope added those who pursue their own objectives to the detriment of others, show despise for their own vocation as human beings, as we have all been created brothers and sisters.

The Pope has expressed his concern regarding the tensions over Ukraine frequent times in the past, encouraging everyone to pray for peace and that dialogue and negotiation may prevail in resolving the situation.

Listen to the Lord’s Prayer in Ukrainian.

Listen to the Hail Mary in Ukrainian.