Cardinal: Queen’s Coronation was the first time I watched a television! 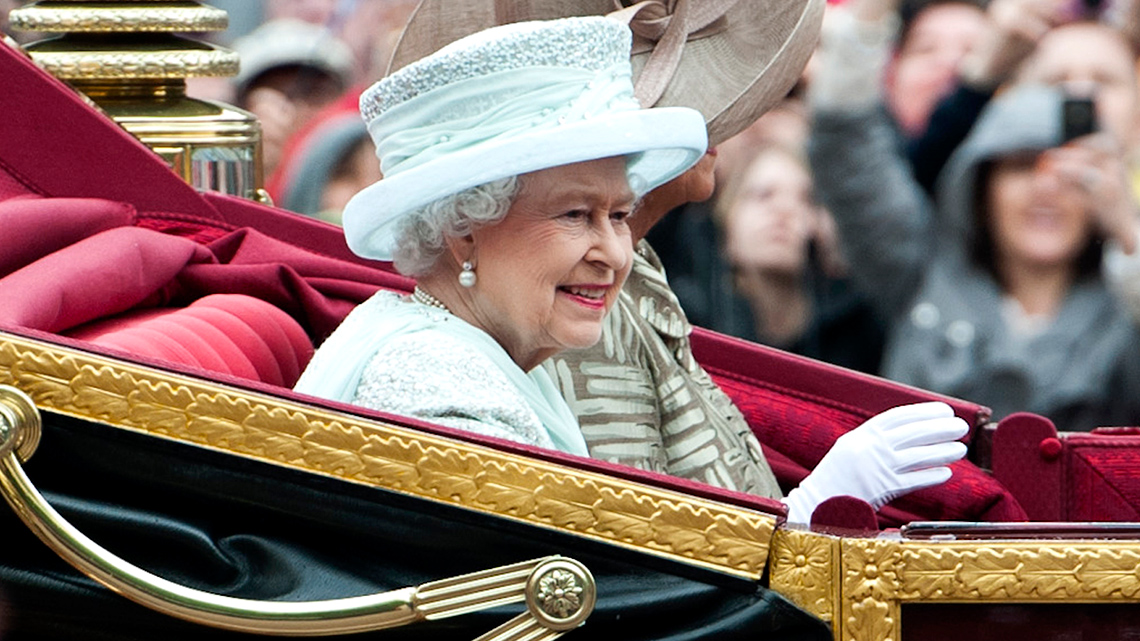 Cardinal Vincent Nichols, Archbishop of Westminster and President of the Bishops’ Conference, has recalled his memories of the Queen’s 1953 Coronation and offers his prayers for Her Majesty for her Platinum Jubilee year:

“Jubilees are for memories and thanksgiving. This Platinum Jubilee overflows with both.

“How well I remember the Coronation mug and the bar of chocolate in its decorated tin box that I received, along with every child, on the day of Her Majesty’s Coronation. It was also the first time that I watched a television!”

“Today we thank God for all the years of astonishing service that have been given by Her Majesty from that day of her solemn anointing, through times of peace and great sadness, suffering and joy.

“The calmness that she carries always with her arises from a soul at peace, rooted in a trust in God and inspired by her Christian faith, of which she speaks so eloquently and demonstrates so faithfully.

“God bless Her Majesty. May we pray for her always.” 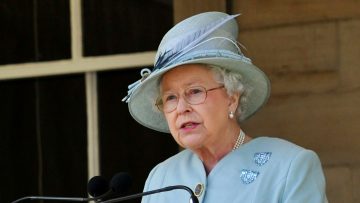 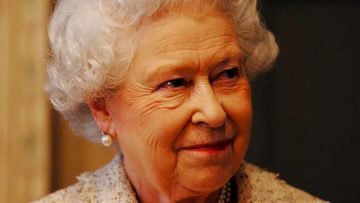