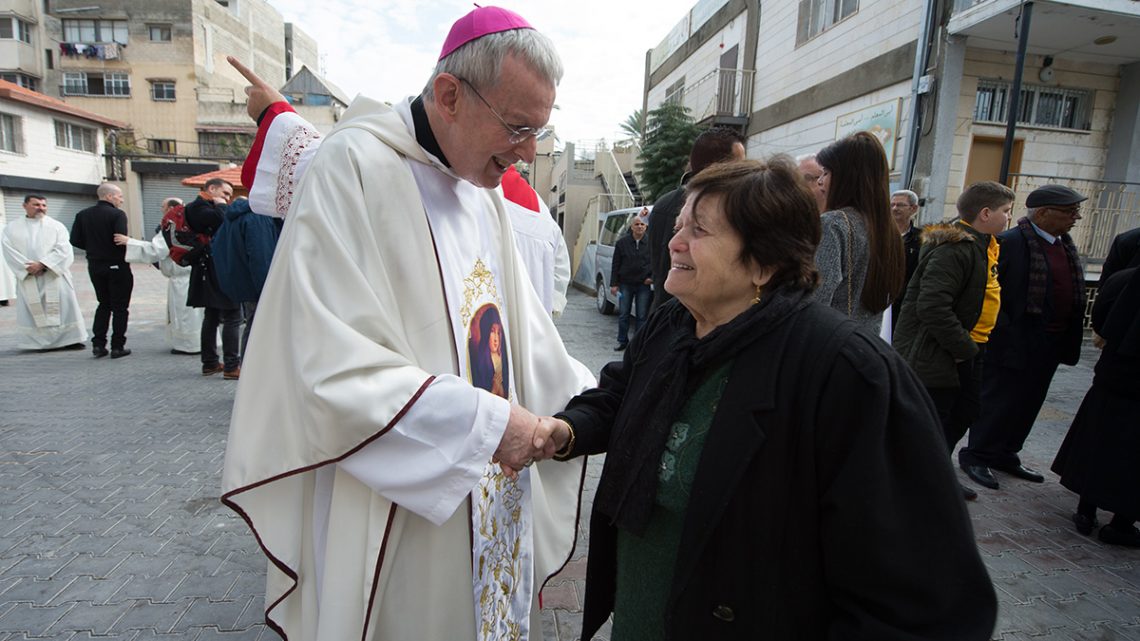 It is with a sense of deep sorrow that I find myself condemning yet again in the strongest possible terms the spiralling violence that has gripped both Israel and Palestine. Indeed, my mounting concern witnesses the indiscriminate and relentless attacks by the Israeli military machine on the civilian population of Gaza. I condemn in equal measure the firing of rockets by militants from Gaza into populated civilian areas across Israel. Those increasing levels of violence have reached unsettling proportions following the tragic murder of teenagers in both Israel and Palestine.

Yet this recurrence of violence does not happen in a vacuum. It follows the collapse of the latest chapter of negotiations between Israelis and Palestinians and the ever-receding prospects for the establishment of a two-state solution that would put an end to decades of enmity and lead to a just peace that ushers in sovereignty and security for the two peoples.

The answer to violence cannot be more violence. As Philip Gordon, White House Coordinator for the Middle East, North Africa, and the Gulf Region, stated in the recent Ha’aretz Conference for Peace, “the inability to resolve the conflict between Israelis and Palestinians inevitably means more tension, more resentment, more injustice, more insecurity, more tragedy, and more grief.” Rather, it is at its core an end to occupation of Palestinian territories, to the building or expansion of settlements and to the blockade of Gaza where 1.7 million inhabitants live in a walled prison.

Today, I join my voice to that of the Justice and Peace Commission of the Assembly of Catholic Ordinaries in the Holy Land. In their Call for a Courageous Change of 8th July, the church leaders call for replacing hatred and revenge with a different language that accepts the neighbour as a fellow human being with equal rights and responsibilities.

Perhaps politicians should take a leaf from the families of those dead Israeli and Palestinian teenagers who have called for calm and reconciliation. Here, the Arab Peace Initiative remains one viable instrument that could ensure a future where Israel and the League of Arab States would recognise each other and live in peace. It is the instrument that would transform the lives of Palestinians from one of subjugation and pain to one of freedom and dignity so that the whole region could be transformed – as the Call for a Courageous Change also urges all parties – “from a Wilderness of darkness and death into a flourishing garden of life”.

Faced with the inanity of political violence and the burden of human pain made manifest (e.g. on social media in #IsraelUnderFire versus #GazaUnderAttack), I prayerfully remind Israelis and Palestinians that ‘blessed are the peacemakers’: my prayers today go out to the men, women and children of Palestine and Israel.