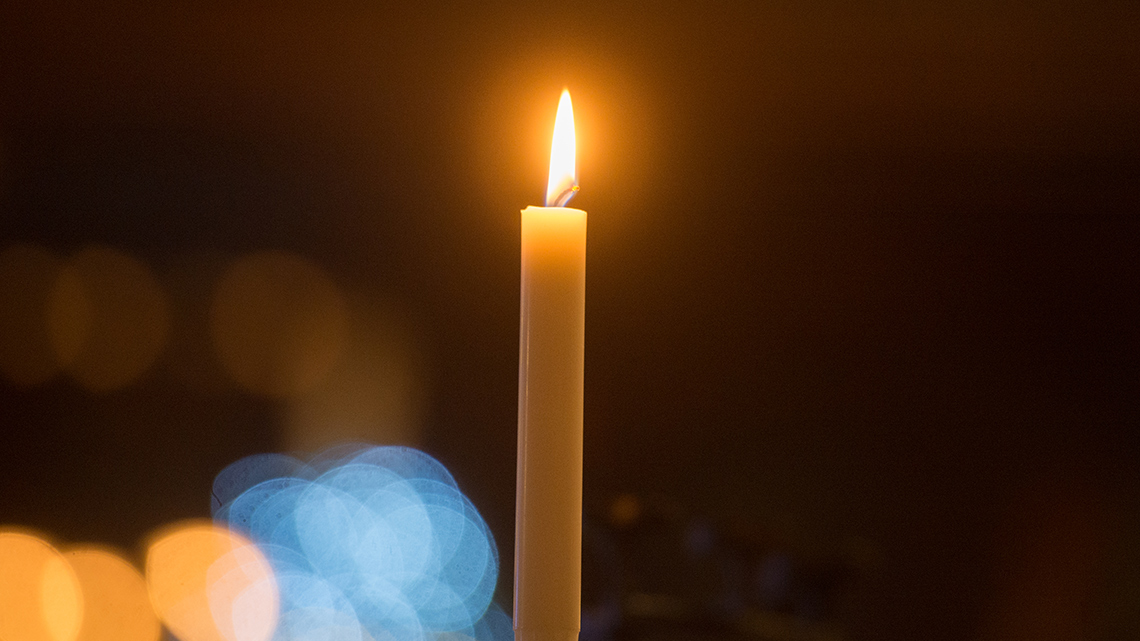 The Hungarian Catholic Bishops’ Conference has sent an update detailing how its dioceses are contributing to the humanitarian relief effort in response to the war in Ukraine. According to UNHCR, 191,348 Ukrainians have entered Hungary since the start of the conflict (as of Monday, 7 March).

Meanwhile, Cardinal Michael Czerny, the Prefect ad interim of the Holy See’s Dicastery for Promoting Integral Human Development, was dispatched by Pope Francis to the Hungary-Ukraine border this week. He arrived in the country on Tuesday, 8 March and intends, circumstances permitting, to cross into Ukraine to express the Church’s solidarity with the people in their hour of suffering.

Caritas Hungary receives refugees in Barabás. Since Monday, 200 to 1,000 people visit the base daily, mostly arriving at the border on foot. From there, they are transported by car – volunteers also take part in this effort. At the Barabás aid centre, refugees are given food and drink, they can rest and medical care is also provided to them, if necessary. Caritas Hungary also has a tent at the Keleti railway station in Budapest, where volunteers from the Caritas organisation of the Archdiocese of Esztergom-Budapest are helping refugees.

The Hungarian Catholic Bishops’ Conference has initiated charity work in the dioceses as well.

In Győr, at the aid centre established opposite the railway station, staff and volunteers of the Caritas organisation of the Diocese of Győr provide food and drink, and if necessary, they search for accommodation.

The Caritas Centre of the Archdiocese of Eger and the Caritas Centre in Miskolc are continuously accepting donations. The minibuses of various institutions and Szent István radio and television are also at work, taking people to refugee shelters in remote parts of the country.

In the Diocese of Szeged-Csanád, almost 170 people have already been received in three different locations. Here, a medical team carries out full health screening as well. In addition to temporary accommodation, staff also provide legal advice.

In the Diocese of Szombathely, they also support the families by organising accommodation and providing full board, in addition to collecting donations. The staff of the Caritas organization of Kaposvár went to the Hungarian-Ukrainian border in a minibus loaded with durable food, toiletries and cleaning products. In the near future, another minibus will leave for the border from Kaposvár to deliver the donations collected so far to the displaced people. They are also taking aid to the southern shore of Lake Balaton, where they visit refugees already at the accommodations.

Hungarian Caritas is constantly collecting donations in kind and in cash – toiletries, cleaning products, nappies, durable and easy-to-eat, non-perishable food – which are delivered to the Hungarian-Ukrainian border and given to refugees on demand.

Cash donations allow them to respond to unexpected needs. In the Diocese of Vác, the cash donations were mainly used to purchase medicines and fuel, and will be used to cover additional logistical and supply needs in the expected prolonged crisis.