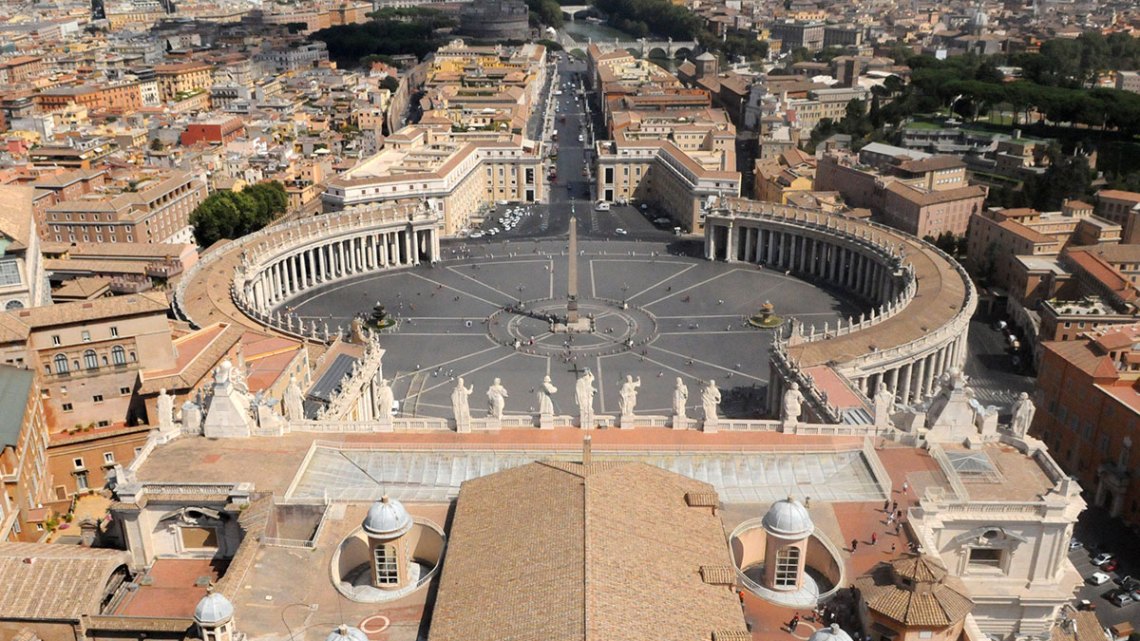 The Vatican has published its second, updated version of the “Vademecum on Certain Points of Procedure in Treating Cases of Sexual Abuse of Minors Committed by Clerics.”

The Vatican’s Dicastery for the Doctrine of the Faith announced in a statement on Monday that the new version will build upon the 2020 Vademecum developed by the Dicastery to assist bishops, or any person in authority, with guidelines explaining what they need to know and what they need to do in various situations in which a cleric is accused of sexual crimes against minors.

According to the Dicastery, “the text, which does not have the force of law, is intended to respond to a growing need for knowledge of the praxis in treating the situations described above by those who are called to take part in various procedural roles.”

The creation of the July 2020 Vademecum was one of the objectives of the February 2019 Meeting on protecting minors.

For that encounter, Pope Francis had invited all the presidents of the world’s Bishops’ Conferences to Rome for an unprecedented gathering to combat abuse and better protect young and vulnerable people.

Since its circulation, the first edition, the Dicastery points out, helped to standardize practice, train practitioners, and resolve issues that did not always find an adequate answer in the legal texts themselves.

The work of revision, the Vatican highlights, “has carefully considered, among other things, the various contributions from academic centres and studies in the field that have arrived in the last two years.”

Additionally, it notes, some points were clarified and improved after welcoming suggestions that came from numerous discussions with ecclesial organizations engaged in this area.

“At the editorial level, the same numbering of the first version has been retained, so as to facilitate access to the different topics by those already familiar with the Vademecum.”

The updating of the first edition, the Dicastery said, “became necessary mainly as a result of the entering into force of Book VI of the Code of Canon Law and the “Norms Regarding Delicts Reserved to the Congregation for the Doctrine of the Faith” (7 December 2021), the motu proprio “Fidem servare” (14 February 2022) as well as the motu proprio “Competentias quasdam decernere” (15 February 2022), and finally, the Apostolic Constitution “Praedicate evangelium” (5 June 2022).”

The Dicastery concludes its statement by reiterating that the text is again one open to future development, and says it welcomes input and suggestions.