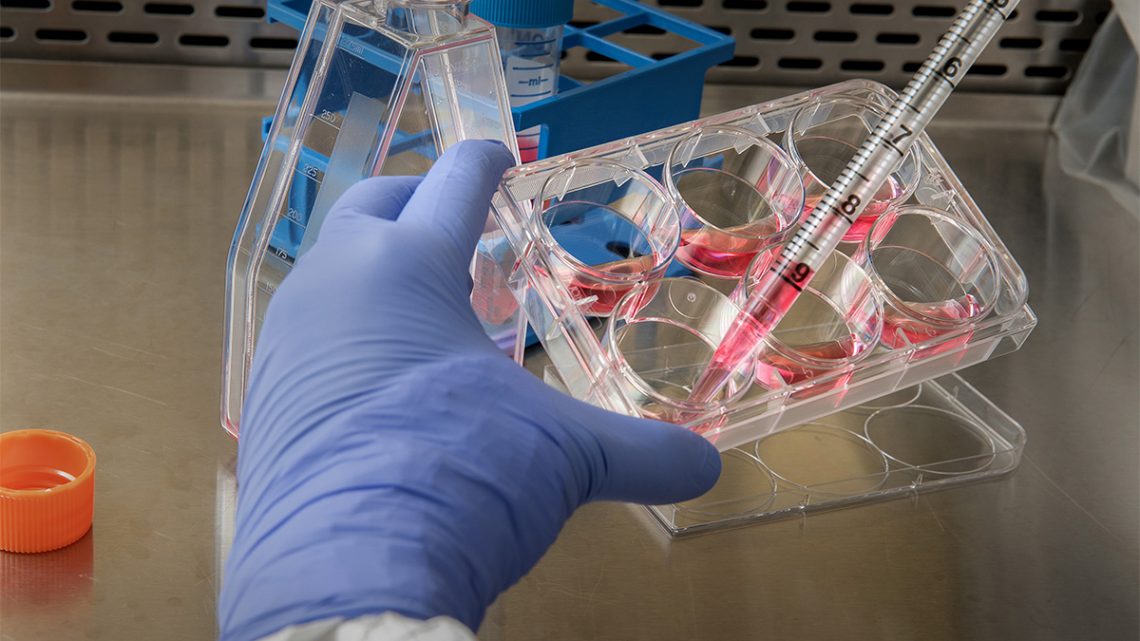 A note from the Congregation for the Doctrine of the Faith, which was approved by Pope Francis, gives the green light during the pandemic to the use of vaccines produced with cell lines derived from two fetuses aborted in the 1960s.

“It is morally acceptable to receive Covid-19 vaccines that have used cell lines from aborted fetuses in their research and production process.”

Due to the situation of the ongoing pandemic, “all vaccinations recognized as clinically safe and effective can be used in good conscience with the certain knowledge that the use of such vaccines does not constitute formal cooperation with the abortion from which the cells used in production of the vaccines derive.”

The Vatican’s Congregation for the Doctrine of the Faith (CDF) made these statements in a note signed by the Prefect, Cardinal Luis Ladaria, and the Secretary, Archbishop Giacomo Morandi. The text was explicitly approved by Pope Francis on 17 December and released on Monday.

The CDF document, which was published as many countries are preparing to implement vaccination campaigns, authoritatively intervenes to clarify doubts and questions which have emerged from sometimes contradictory statements on the subject.

The “Note on the morality of using some anti-Covid-19 vaccines” recalls three previous pronouncements on the same topic: one from the Pontifical Academy for Life (PAV) in 2005; the CDF Instruction Dignitas Personae in 2008; and, another note from the PAV in 2017.

The Congregation for the Doctrine of the Faith says it does not “intend to judge the safety and efficacy” of current vaccines against Covid-19, which is the responsibility of biomedical researchers and drug agencies. Rather, the CDF focuses on the moral aspects of receiving vaccines developed using cell lines from tissue obtained from two fetuses that were aborted in the 1960s.

The Instruction Dignitas Personae, approved by Pope Benedict XVI, pointed out that “there exist differing degrees of responsibility”, because “in organizations where cell lines of illicit origin are being utilized, the responsibility of those who make the decision to use them is not the same as that of those who have no voice in such a decision.”

Therefore, argues the note published on Monday in summing up the Instruction of 2008, “when ethically irreproachable Covid-19 vaccines are not available”, it is “morally acceptable to receive Covid-19 vaccines that have used cell lines from aborted fetuses in their research and production process.”

The CDF says the reason for considering these vaccines morally licit is the “kind of cooperation” in the evil of abortion, which is “remote” on the part of those receiving the vaccine.

Therefore, the “moral duty to avoid such passive material cooperation is not obligatory” since there exists a grave danger, in the form of an “uncontainable spread of a serious pathological agent.”

The Covid-19 pandemic, says the CDF, fulfills this requirement.

“In such a case, all vaccinations recognized as clinically safe and effective can be used in good conscience with the certain knowledge that the use of such vaccines does not constitute formal cooperation with the abortion from which the cells used in production of the vaccines derive.”

Not a legitimation of abortion

The Congregation clarifies that “the morally licit use of these types of vaccines, in the particular conditions that make it so, does not in itself constitute a legitimation, even indirect, of the practice of abortion, and necessarily assumes the opposition to this practice by those who make use of these vaccines.” Nor should it imply a moral approval of the use of cell lines proceeding from aborted fetuses.

The CDF note calls on pharmaceutical companies and government health agencies to “produce, approve, distribute and offer ethically acceptable vaccines that do not create problems of conscience.”

At the same time, the Congregation recalls that “vaccination is not, as a rule, a moral obligation and that, therefore, it must be voluntary.”

Those who for reasons of conscience reject vaccines produced with cell lines from aborted fetuses, however, must “do their utmost to avoid, by other prophylactic means and appropriate behavior, becoming vehicles for the transmission of the infectious agent.”

Finally, the Congregation for the Doctrine of the Faith says it is “a moral imperative” for the pharmaceutical industry, governments, and international organizations to ensure that effective and ethically acceptable vaccines are accessible “to the poorest countries in a manner that is not costly for them.”

“The lack of access to vaccines, otherwise, would become another sign of discrimination and injustice that condemns poor countries to continue living in health, economic and social poverty.” 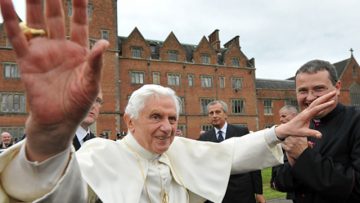 Pope Benedict Thanks English-Speaking Pilgrims for ‘Prayers and Support’ 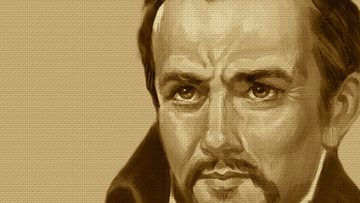 Bishop on role of Catholic churches during current lockdown