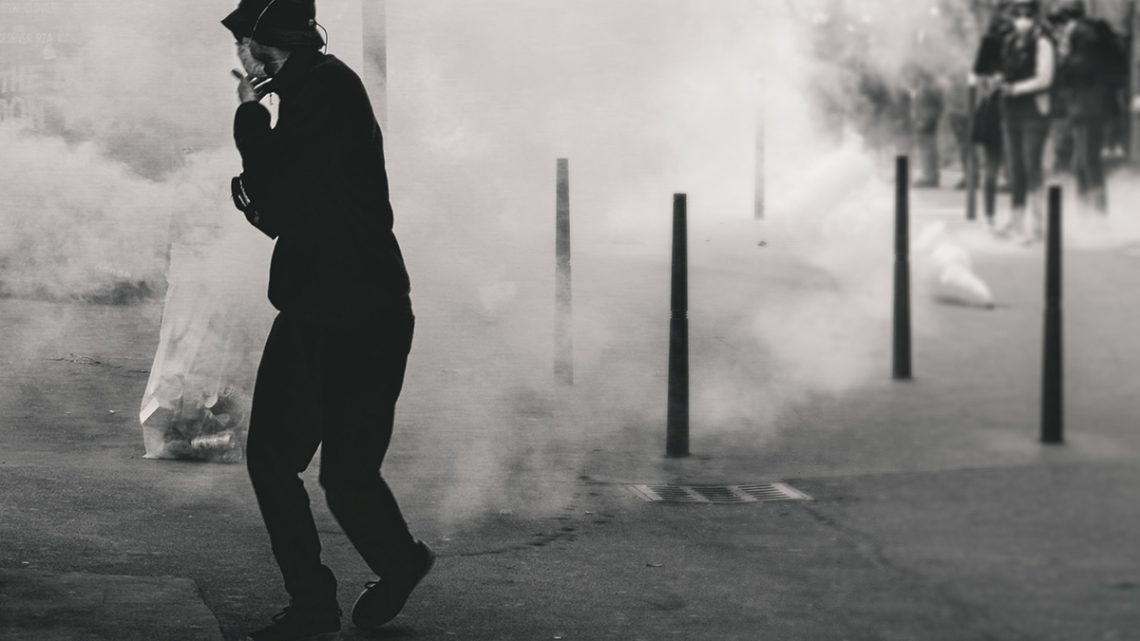 Pope Francis once again lifted his voice in support of the people of Myanmar on Wednesday, in the wake of a deadly crackdown on protesters.

Security forces have killed at least 30 people participating in pro-democracy marches since the military coup on 1 February.

Lamenting the deadly clashes, the Pope called on the ruling military junta to stop the violence.

“I would like to draw the attention of the authorities involved to the fact that dialogue prevails over repression and harmony over discord,” said Pope Francis.

He also urged the international community to “ensure that the aspirations of the people of Myanmar are not stifled by violence.”

“May the young people of that beloved land be granted the hope of a future where hatred and injustice make way for encounter and reconciliation,” he said.

The Tatmadaw, Myanmar’s military, seized power in a coup on 1 February, detaining many political leaders.

In his appeal, Pope Francis called on the military junta to release political prisoners and take steps toward restoring democracy.

“Finally, I repeat the wish I expressed a month ago,” he said, “that the path towards democracy taken in recent years by Myanmar may be resumed through the concrete gesture of the release of the various political leaders imprisoned.”

The Pope’s appeal come on the heels of a recent, violent crackdown on protesters.

After nearly a month of peaceful demonstrations against the coup, security forces began using live ammunition against protesters across the country over the weekend.

Just on Wednesday, the same day as the Pope’s appeal at the General Audience, police killed at least 9 people participating in pro-democracy marches.