Pope asks all European parishes to take in a refugee family 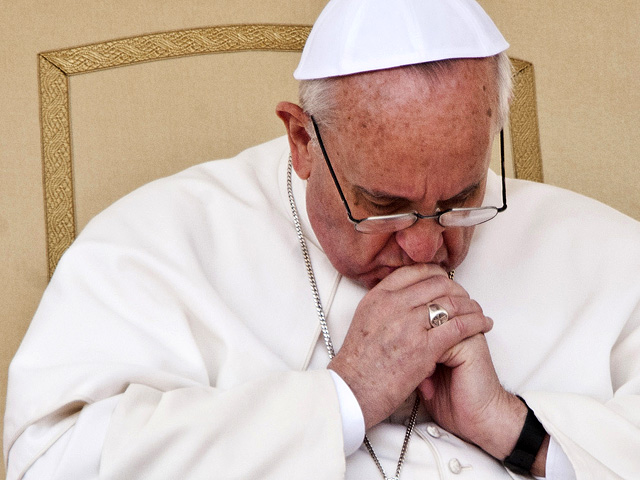 Pope Francis has called on European parishes and religious communities to offer shelter to a migrant family.

The Pope’s appeal came during the Sunday Angelus on 6 September.

“May every parish, every religious community, every monastery, every sanctuary of Europe, take in one family” Pope Francis appealed.

To the crowds gathered in St Peter’s Square, the Pope said the faithful are called to offer a concrete gesture of hope as indicated in the Gospel.

“Before the tragedy of tens of thousands of refugees fleeing death in conflict and hunger and are on a journey of hope, the Gospel calls us to be close to the smallest and to those who have been abandoned”.

Reminding the faithful of the upcoming Jubilee Year of Mercy, the Pope said that offering shelter to the needy is a “concrete act of preparation” for the Holy Year.

And turning specifically to his European brother bishops, the Pope asked them to support his appeal and said that in the coming days two Vatican parishes will each be taking in a family of refugees.

Meanwhile, Francis’ catechesis found inspiration in the miracle of the healing by Jesus of a deaf and mute man – symbol of non-believers.

“His deafness symbolises his incapacity to listen and to understand not only the words of men, but also the Word of God”.

Jesus healed the man and, the Pope said, “unblocked” his capacity to enter into communication with others and with God. This story, he explained, speaks of us because we too are often inaccessible and closed within ourselves.

And urging families, and couples, and communities and parishes not to be closed but to be open to the great family of the Church, the Pope said we must listen to God who speaks to us and communicate his Word to those who do not know it or who have forgotten it.