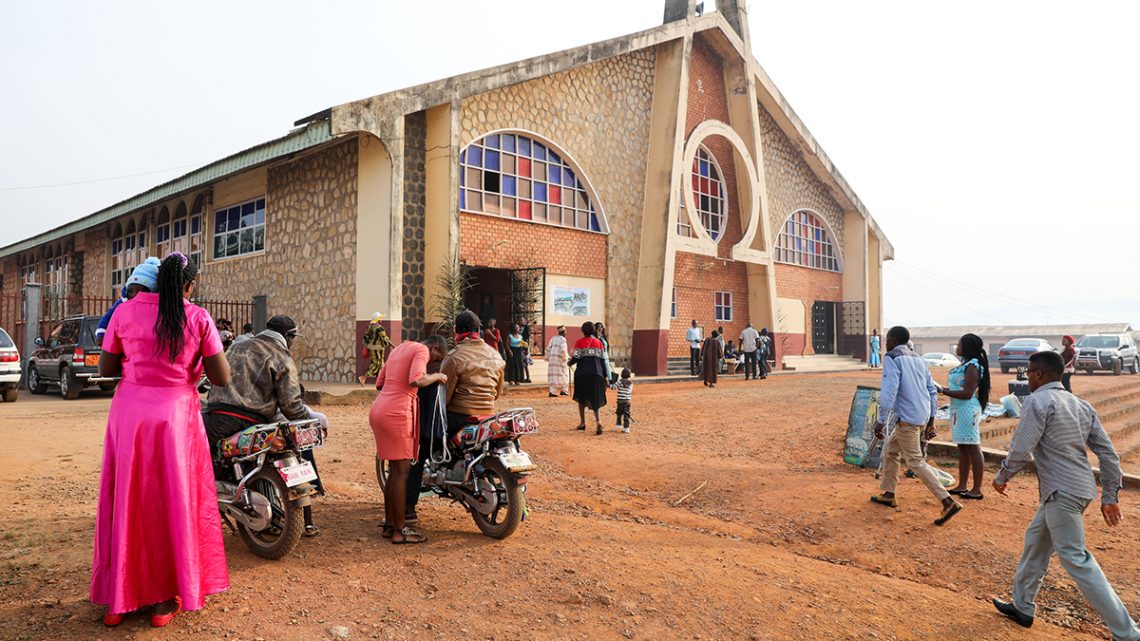 In recent weeks we’ve been raising awareness of a long-running Anglophone conflict in Cameroon that has seen almost a million people displaced. Tragically, many thousands have suffered brutal atrocities – perpetrated by both sides – and at least 3,500 people have been killed. As if this wasn’t enough, a million children have been unable to attend school for four years due to an enforced boycott on education.

Fr Anthony Chantry, National Director of Missio for England and Wales, told us the Church “happily” stands in the middle, bringing people together and providing the consolation of Christ when all seems lost.

Now it’s time for us to listen to the voice of a missionary priest who knows exactly what it’s like on the ground right now.

Father Richard Njoroge is a Mill Hill Missionary based in Anglophone Cameroon.

He serves the innocents stuck in the middle of this conflict – the women, men and children literally caught in the crossfire.

“The only thing people hold on at this time is their faith because it seems everything else has fallen by. Even though there’s a higher sense of insecurity, the churches are still full on Sunday and people will defy all odds to go and pray because they feel their faith still gives them hope.”

The people aren’t easy to reach. Many have fled to the bush to escape the state forces on one side and the Amba Boys on the other.

“I was shocked that a huge population is living in the bush with no shelter – children and women all just lying in the open – it’s a sorry scene… but we go to the bush and gather the Christians together and celebrate the Eucharist there. The Church will go to where the people are.”

Listen to our full interview with Fr Richard Njoroge to learn more about the devastating impact of Cameroon’s Anglophone Crisis and how your prayers and support are vital at this time. 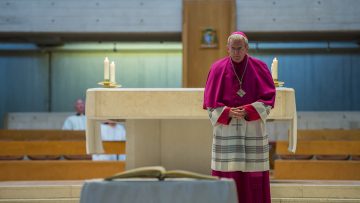 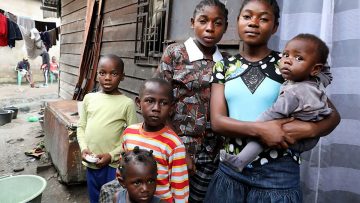