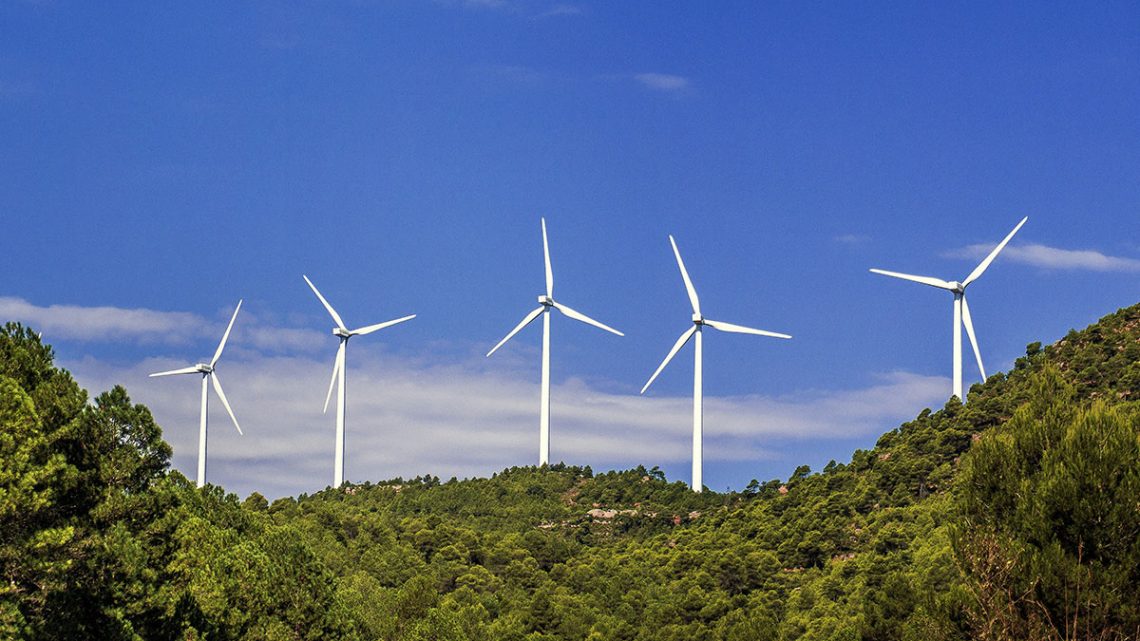 The Catholic Bishops of England and Wales have renewed their commitment to care for creation.  In a written statement, they call for the development of a “Christian spirituality of ecology” which begins in “personal” and “family life”.

Outlining the depths of the ecological crisis we are facing and the Catholic response, they also invite the Catholic community in England and Wales to take up the challenge to adopt a new lifestyle.  “We the Bishops of England and Wales commit ourselves and invite our people to engage in this urgent challenge, so that together we show leadership by our actions.”

Real threat to the environment

Quoting from Laudato Si’, they highlight the urgency of the environmental crisis.  The earth “now cries out to us because of the harm we have inflicted on her by our own irresponsible use and abuse of the goods with which God has endowed her.”

According to British Gas Business, more than 4,500 Catholic churches and schools have switched to renewable gas and electricity, making it one of the largest single consumers of green gas certificates based on annual volume in the UK.

The Catholic Church’s energy procurement group, Inter-diocesan Fuel Management (IFM), was instrumental in securing the green gas deal having provided renewable electricity for over 25 years to the dioceses that it serves.  They were keen to follow Pope Francis’ call to move away from fossil fuels and ‘protect our common home.’

Green gas and renewable electricity is supplied to 2,800 churches in 20 Catholic dioceses in England and Wales. The contracts with British Gas Business also cover more than 2,200 schools, care homes and community centres across the country.

Gab Barbaro, Managing Director of British Gas Business, said: “We commend IFM and the Catholic church for their desire to take the lead on renewable energy adoption, and hope that others will follow. This contract demonstrates that it is becoming easier than ever before to cut carbon emissions from our public and private sector buildings.”

The Bishop for the Environment, John Arnold has launched a Laudato Si’ Centre in his Diocese of Salford.  It is a flagship for effective action on climate change and is set within his home of Wardley Hall.

A walled garden houses vegetable patches and beehives.  Future phases for the Centre include a wildflower meadow and learning spaces for schoolchildren.

The ‘LiveSimply Award’ is awarded by CAFOD to communities which can show how they have been living simply, in solidarity with people in poverty and sustainably with creation.

There are 59 Livesimply awardees: 50 parishes, 7 schools, 1 university and one Catholic organisation and there are 120 Livesimply registered parishes and schools. In 2018, 18 awards were given.

The CAFOD Salford B.O.B. Box project (B.O.B. stands for dual purpose bird-nesting or bat-roosting box) has sold over 2,000 boxes, encouraging local biodiversity.  75% of the money raised supports CAFOD’s work overseas. B.O.B boxes have been found in Buckingham Palace, Windsor Castle, 10 Downing Street and Kew Gardens to name a few, and even a thank you letter from Pope Francis.

The #seasonofcreation is a global ecumenical celebration of prayer and action to protect our common home.  It begins on 1 September each year and finishes on the Feast of St. Francis, 4 October. The idea of celebrating 1 September as a Day of Prayer for Creation began at the wish of the Ecumenical Patriarch Dimitrios in 1989 and was endorsed by Pope Francis in 2015. The Dicastery for promoting Integral Human Development has invited parishes to participate in the Season of Creation.  This year’s theme is “the web of life.”

During the Season of Creation, the Catholic Bishops’ Conference of England and Wales is asking to hear from the Catholic community with stories of successful environmental projects.  It is asking questions such as: Does your parish have a community garden, bike racks, car shares or has gone plastic free? Do you keep bees and grow wildflowers, or have you found ways to reduce waste and pollution?

Let us know how you are caring for our common home, write to environment@cbcew.org.uk