Cardinal writes to the Foreign Secretary about unfolding disaster in Iraq 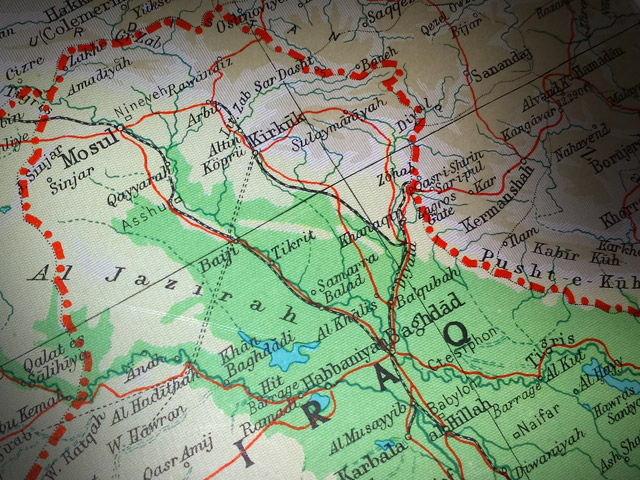 In a letter to the Foreign Secretary, Cardinal Nichols has “welcomed the humanitarian efforts” that the British government has made in Iraq over the past few days and has urged that the “relief operation” and “crucial diplomatic efforts” be increased.

The Cardinal says “there needs to be a sustained focus on creating a more stable society based on respect for fundamental human rights, especially freedom of religion, and the rule of law. Britain has a role to play in that and I ask that you increase the existing efforts made by the Foreign Office to promote a culture in which the dignity of the person is paramount.”

He enclosed a statement from the European Bishops’ Conference, addressed to the United Nations’ Security Council, which highlights the “anguish of Europe’s Catholics at what is happening in Iraq” and the practical expression of this concern via the work of Catholic relief agencies.

The letter closes with an assurance of prayer and best wishes as the new Foreign Secretary begins his leadership “in such difficult and challenging circumstances.”

You can download Cardinal Nichols’ letter by using the link in the top right-hand corner of this page. You can also download the European Bishops (CCEE) Letter to the UN Security Council .

press.vatican.va
Pontifical Council for Interreligious Dialogue Declaration on the situation in Iraq

ccee.eu
European Bishops to the United Nations: Stop the cycle of violence in Iraq 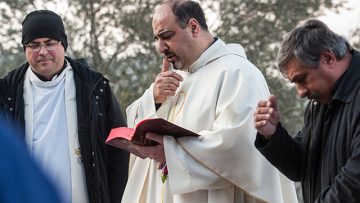 Middle East without Christians “unthinkable” but what can the Church do?

Minorities in the MENA: new realities or old memories? 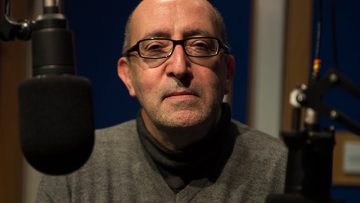 Prayers and Politics for Israelis and Palestinians

The end of the Christian story in Iraq? No. God will find a way, says Archbishop