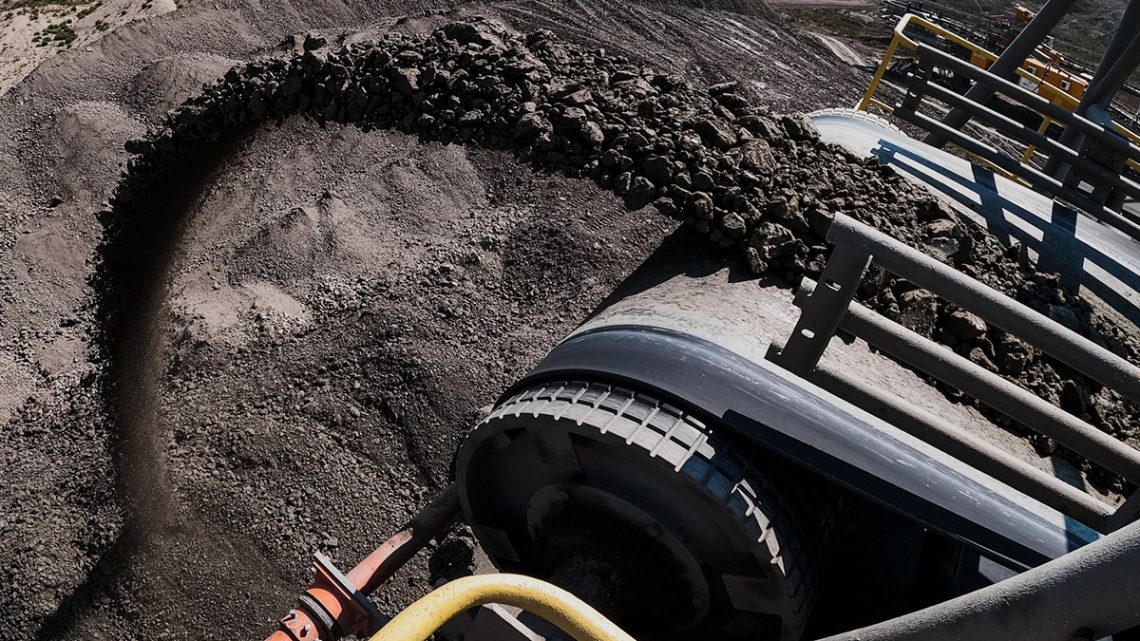 The proposal to open a new coal mine in Whitehaven, Cumbria, has understandably sparked a massive national out-cry and met with serious opposition.

The proposal flies in the face of the urgent need to reduce greenhouse gas emissions. For a society and a government set on achieving zero net emissions by 2050 the opening of this new mine makes the goal harder to reach. Even if it were possible to offset emissions through adopting cleaner energy sources and uses, it is a move in the wrong direction. It contradicts a policy of ‘going green’. It’s a ‘no-brainer’; it shouldn’t go ahead.

I know West Cumbria a little, and love it a lot. My first parish as a newly ordained priest was St Mary’s, Kells. I was there for just one year and found it an area of severe contrasts. On a clear day you could look south towards the glorious sandstone cliffs of St Bees Head. To the west is the Irish Sea, with the Isle of Man less than 30 miles away, and the Scottish Lowlands just across the Solway Firth. To the east rise the ridges and peaks of Cumbria’s Mountains, the finest in the whole District.

Much closer, the Haig Colliery, Kells, was still active at that time. Immediately adjacent to the parish church, house and primary school was Marchon chemical works run by Albright and Wilson. Woodhouse estate was daily contaminated by toxic emissions falling from the works chimneys. I saw the damage done to property, peeling paintwork and contaminated gardens. Parishioners had to be mindful of not hanging out washing if the wind was blowing in off the sea, which it was on most days. The same wind carried clouds of bubbles and suds frothed up from factory waste discharged into the sea. When the works and mine eventually closed jobs were lost, but health and environment gained.

In 2010 I had the good fortune to be sent to Workington, calling it home for the next eight years, some of the happiest of my life. West Cumbria was built on heavy industry, nearly all gone now. Coal and iron ore mining, ship-building and steel-making forged the identity and closeness of the community. They are a people justifiably proud of their history, with strong family ties, their own language, rich sporting and social traditions including unique events such as the Egremont Crab Fair and Workington’s “Uppies and Downies”. I found it a much cleaner environment, symbolised perhaps by the off-shore wind-farms filling the Firth. South of the small harbour at Workington is a modest, grassy hill. New-comers call it Shore Hill; locals remember its origins and still call it ‘the Slag Bank’.

Sellafield and the controversial nuclear industry is the only remaining life-line for West Cumbria’s economy. If that goes there’ll be nothing to sustain people’s livelihoods. Even with Sellafield, social depravation is horrendous. Job opportunities for the young are few. Hospitals and schools largely fail to attract the specialists and leaders they desperately need. Even tourism struggles: many people who know the Lakes rarely if ever get round to the west.

The jobs and investment that a new mine would bring could only fire local enthusiasm, bringing hope and purpose to young and old alike. Knowing the area and the people, I can understand why there is such strong opinion in favour of the massive benefits on offer. It’s no surprise so many believe the mine is justified. I can understand their outrage when faced with opposition voiced by protesters mostly from outside the area. They don’t realise what it means for West Cumbrians.

Saving the planet, making the right decision, will have hard consequences for the lives of others. It will be hard to look them in the eye, and hard to explain why it is for the best. Some will suffer more than others. If you deny someone what was giving them hope it’s only fair to find them something that will give them greater hope. The decision may be a “no-brainer” at one level, but it’s a hard call on another.

This article first appeared as a blog post on the website of the Catholic weekly The Tablet.