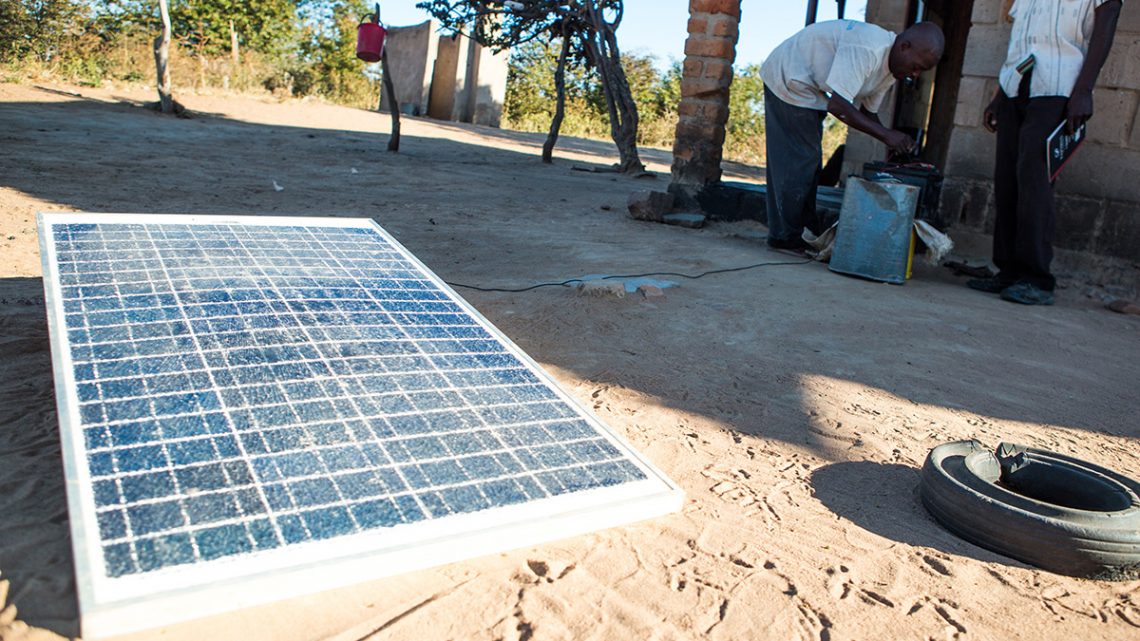 Bishop John Arnold, the lead bishop on environmental issues for the Catholic Church in England and Wales, has welcomed the publication today of the Committee on Climate Change ‘net zero’ report. The report advises the government to phase out greenhouse gas emissions by 2050, ending the UK’s contribution to global warming. It is confident that this is manageable with existing technology, the existing budget, and serious public engagement. However, it acknowledges this will require a major ramping up of ambition in policy.

The report states that current pledges from countries across the world are predicted to lead to warming of 3°C by the end of the century, substantially short of the Paris Agreement’s goal to limit the rise to 1.5°C. If adopted, the committee state that their recommendations would fulfil the UK’s commitments under the Paris agreement, and encourage increases in ambition internationally.

“This is an ambitious target which will be welcomed by the thousands of Catholics in this country who have responded to Pope Francis’s call for us to protect our common home.

“In achieving this target, we must all play our part, and I’m proud that the Catholic community has taken a leading role in showing what can be achieved. Thousands of our churches are running on renewable energy and schools and parishes in dioceses around the country have committed to living simply and sustainably.

“We look forward to seeing the government embracing its role in delivering this agenda urgently and enthusiastically. Pope Francis has asked why any leader would want ‘to be remembered for their inability to take action when it was urgent and necessary to do so’. Those who think that this is an issue which can be left for another day should ask themselves this question.

“The report represents a welcome recognition that as a country we must be a good ‘global’ neighbour and must think about the millions of our brothers and sisters around the world who already face danger and suffering, and the millions more who will increasingly be affected by climate change.

“I would echo the words of my brother Archbishop Peter Loy Chong, from Fiji who has said: ‘For those of us suffering the consequences of climate change I welcome the international leadership shown by the Committee on Climate Change with these recommendations. With its historic emissions and size of its economy this is a hugely important global step by the UK and one I hope similar countries will replicate.’”