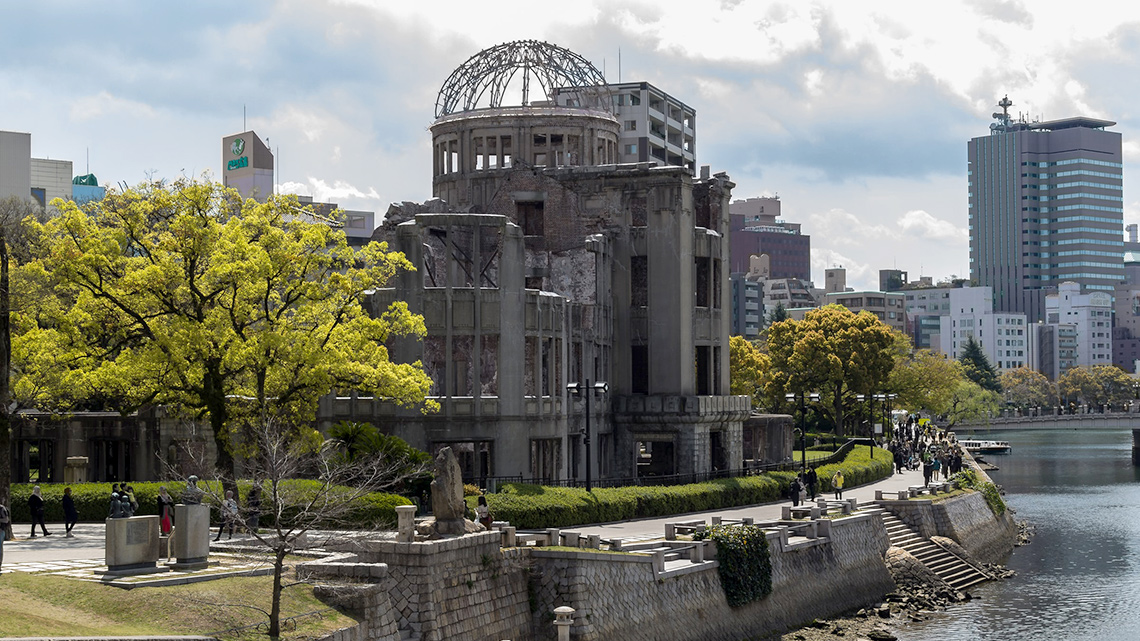 CBCEW » Justice and Peace » » Anniversary of the Nuclear Bombing ...

The Chair of the Catholic Bishops’ Conference Department for International Affairs has called for prayers on the anniversary of the dropping of the world’s first nuclear bomb.

“As people in Japan and across the world commemorate the bombing of Hiroshima on 6 August 1945, we once again recall Pope Francis’ words at the Hiroshima Peace Memorial and join him in prayer for a world without nuclear weapons.”

During his apostolic journey to Japan in 2019 Pope Francis stressed the moral imperative to never allow “present and future generations to lose the memory of what happened here”, stating “it is a memory that ensures and encourages the building of a more fair and fraternal future.”

Last year Catholic Bishops from England, Wales and Scotland marked the 75th anniversary of the bombing by repeating calls for the UK to forsake its own nuclear weapons and in January urged the Government to sign the Treaty on the Prohibition of Nuclear Weapons (TPNW) as it came into force.

Bishop Declan and Bishop William Kenney also joined with other Church leaders in condemning the UK’s decision to increase its nuclear stockpile as “a retrograde step that will not make any of us safer” and committed to working together towards the total elimination of nuclear weapons.

Ahead of this year’s anniversary, Archbishop Mitsuaki Takami, President of the Catholic Bishops’ Conference of Japan, prayed for more countries to join the Holy See in signing the Treaty on the Prohibition of Nuclear Weapons.

Catholic Bishops’ of England, Wales and Scotland statement on the Treaty on the Prohibition of Nuclear Weapons 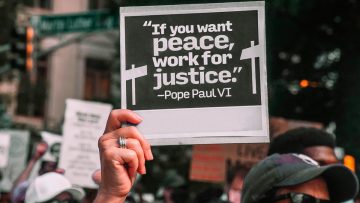 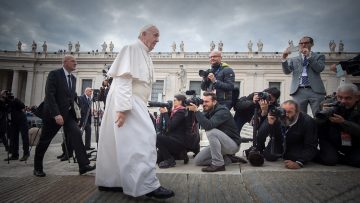 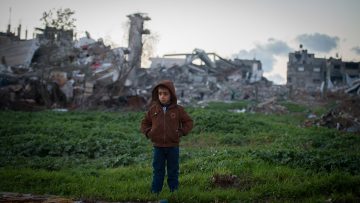