Statement from Keith Newton, First Ordinary for the Personal Ordinariate in Great Britain 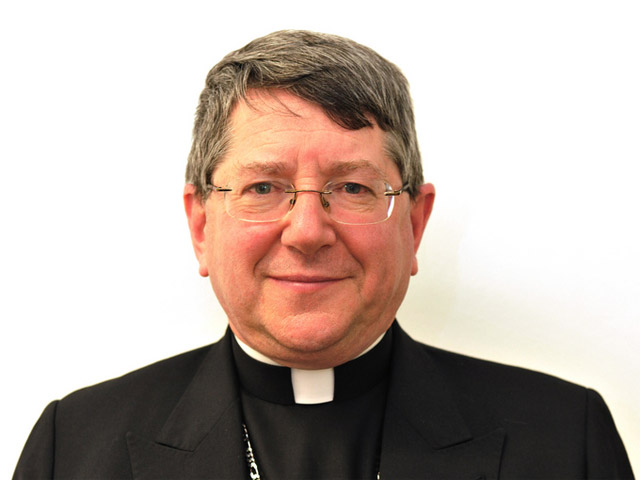 “I am humbled to have been appointed by the Holy Father, Pope Benedict XVI, as the first Ordinary for the Personal Ordinariate to be erected in Great Britain under the provisions set out in the Apostolic Constitution Anglicanorum Coetibus. This is not an honour I have sought or expected but I pray that God will give me the wisdom and grace to live up to the trust the Holy Father has placed in me.

“My wife and family have been a great support to me throughout my ministry and I know they will continue to do so. I am delighted that Gill was received with me into the full communion of the Catholic Church at Westminster Cathedral on 1 January 2011.

“I can look back at over 35 years of ordained ministry with tremendous gratitude. The Church of England nourished me in the Christian Faith and it was within her that I discovered, as a teenager, my vocation to the ordained ministry which has involved service both in England and Africa. I do not see my reception into the Catholic Church as a radical break but part of the on‐going pilgrimage of faith which began at my baptism. Since my teenage years I have longed and prayed for corporate unity with the Catholic Church and the publication of the Apostolic Constitution has offered the possibility of realising that dream.

“I am particularly grateful to the Archbishop of Canterbury, the Most Reverend Rowan Williams, for his patience and graciousness with those of us who have been exploring our way forward over the last few months.

Appointed the first Ordinary of the ‘Personal Ordinariate of Our Lady of Walsingham’ by Pope Benedict XVI, 15 January 2011