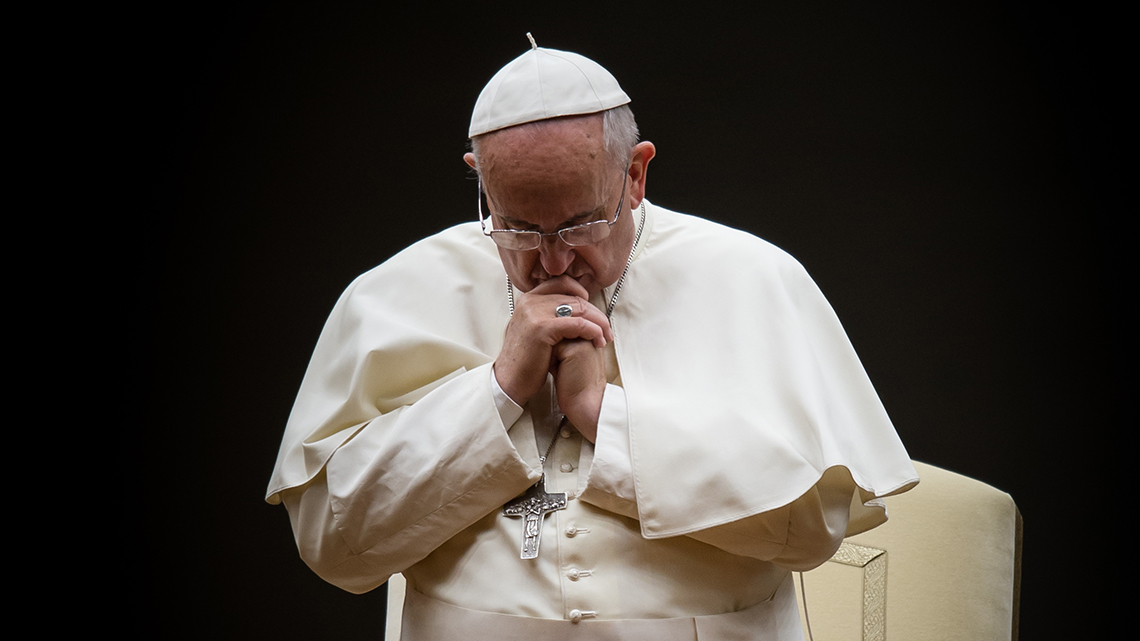 Pope Francis on Sunday, 3 October, prayed, once again, for Myanmar. Addressing those gathered for the Angelus in St Peter’s Square, he implored from God “the gift of peace” for the “beloved land” which has suffered through so much pain in recent years.

The Pope prayed that “the hands of those who live there may no longer wipe away tears of pain and death, but may join together to overcome difficulties and work together for the coming of peace.”

Six months ago the military seized control of the government in Myanmar. Since then, protesters have taken to the streets, in what have often been deadly protests. Min Aung Hlaing is the leader of the coup and has received international condemnation and sanctions for his alleged role in the military’s attacks on ethnic minorities. Since the coup, over 200,000 people have been displaced.

Myanmar’s treatment of the Rohingya minority has been internationally condemned. Myanmar considers them illegal immigrants and denies them citizenship. Over decades, many have fled the country to escape persecution.

Thousands of Rohingya were killed and more than 700,000 fled to Bangladesh following an army crackdown in 2017.