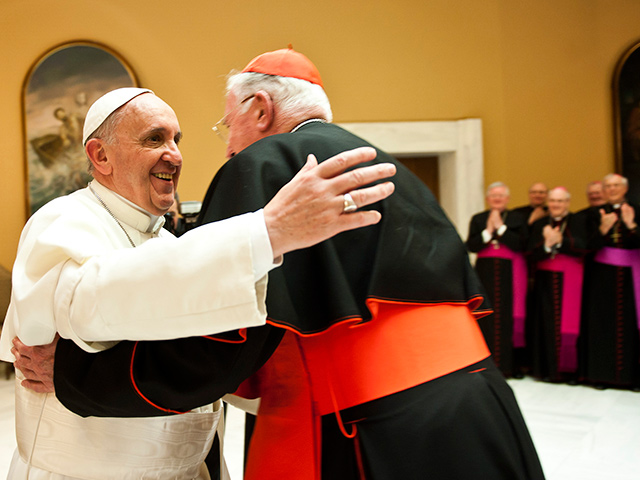 CBCEW » News and Media » » Pope gives thanks for Cardinal Corm...

Pope Francis has written to Cardinal Nichols to offer his “heartfelt condolences” after the death of Archbishop emeritus of Westminster, Cardinal Cormac Murphy-O’Connor.

In praising Cardinal Cormac’s service to the Church in England and Wales, the Pope lauds the late cardinal’s “unwavering devotion to the preaching of the Gospel and the care of the poor, and his far-sighted commitment to the advancement of ecumenical and interreligious understanding.”

Pope Francis concludes by commending his soul to the mercy of God and imparting his Apostolic Blessing.

The two men were elevated to the rank of Cardinal at the same Consistory in February 2001.

Deeply saddened to learn of the death of Cardinal Cormac Murphy-O’Connor, Archbishop emeritus of Westminster, I hasten to offer my heartfelt condolences to you and to the clergy and faithful of the Archdiocese.

Recalling with immense gratitude the late Cardinal’s distinguished service to the Church in England and Wales, his unwavering devotion to the preaching of the Gospel and the care of the poor, and his far-sighted commitment to the advancement of ecumenical and interreligious understanding, I willingly join you in commending his noble soul to the infinite mercies of God our heavenly Father.

To all who mourn his passing in the sure hope of the Resurrection I cordially impart my Apostolic Blessing as a pledge of consolation and strength in the Lord.

Bishop calls for an end to attacks on civilians in Aleppo 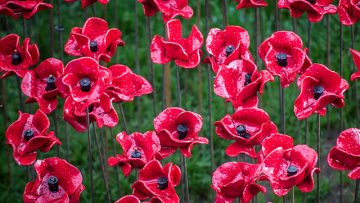 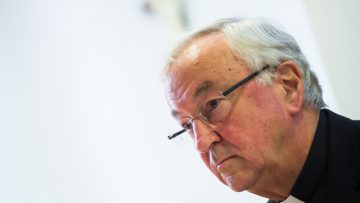 Cardinal Vincent Nichols speaks out against sexual violence in conflict

Bishop Robert Byrne answers the question “Why was Newman so great?”