Pope Francis to visit Myanmar and Bangladesh in November 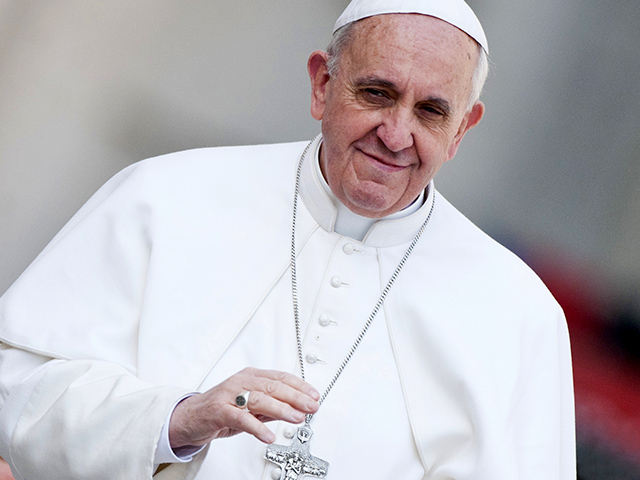 Vatican » » Pope Francis to visit Myanmar and B...

Pope Francis will make Apostolic Journeys to Myanmar and Bangladesh later this year.

The Holy Father will travel to Myanmar on 27 November for a three-day visit immediately followed by a papal journey to Bangladesh from 30 November to 2 December 2017.

The announcement was made by the Holy See Press Office on Monday 28 August. Greg Burke, Director of the Press Office, said the Pope had welcomed “the invitation of the respective heads of state and bishops”.

Whilst in Myanmar, also known as Burma, Pope Francis will visit the cities of Yangon and Nay Pyi Taw. In Bangladesh the Pope will visit Dhaka.

In the last year, catholicnews.org.uk has interviewed Catholic cardinals from both countries. Both can claim historic ‘firsts’.

Cardinal Charles Maung Bo of Myanmar was elevated to the rank of cardinal in Febraury 2015, Cardinal Patrick D’Rozario was created cardinal in November 2016. In the process both historically became their country’s first Catholic cardinal.

Want to find out more about the Catholic realities in the countries Pope Francis will be visiting in November? Listen to our interviews using the embedded players below.