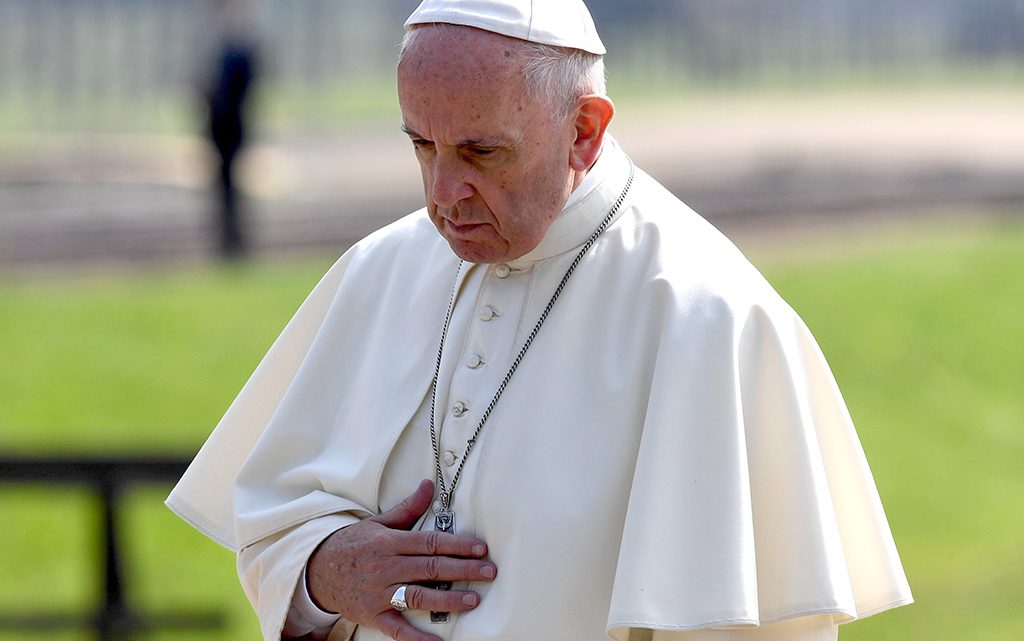 Pope Francis has renewed the membership of the Pontifical Commission for the Protection of Minors (PCPM), confirming Cardinal Seán O’Malley as President of the Commission, and adding nine new members to the advisory body. Seven more nominees are returning to the Commission after their terms had expired in December.

During his recent trip to South America, Pope Francis addressed concerns about the expiry of the Commission’s mandate, saying the time taken to nominate members to the body was normal. “Our Holy Father, Pope Francis, has given much prayerful consideration in nominating these members,” Cardinal O’Malley said in a press release. “The newly appointed members will add to the Commission’s global perspective in the protection of minors and vulnerable adults. The Holy Father has ensured continuity in the work of our Commission, which is to assist local churches throughout the world in their efforts to safeguard all children, young people, and vulnerable adults from harm.”

Among the new members are several experts from English-speaking countries: the Hon. Neville Owen from Australia; Sr Jane Bertelsen, FMDM, from the UK; and Ms. Teresa Kettelkamp from the United States.

The Commission’s press release noted that the eight men and eight women who form the membership of the Commission were chosen “from a multi-disciplinary field of international experts in safeguarding children and vulnerable adults from the crime of sexual abuse.” The members come from several different countries, “reflecting the global reach of the Church and the challenge of creating safeguarding structures in diverse cultural contexts.”

According to the press release, several of the members of the Commission are themselves victims of clerical sexual abuse. However, it is the practice of the PCPM to respect the privacy of abuse victims, and those named today have chosen not speak publicly about their experiences.

The Pontifical Commission for the Protection of Minors has the mission of proposing “to the Holy Father best practice initiatives for protecting minors and vulnerable adults from the crime of sexual abuse and to promote local responsibility in the particular Churches for the protection of all children, young people, and vulnerable adults.” The PCPM’s “future goal and greatest challenge,” is “inculturating abuse prevention and protection into the life and action of local churches.”

Documentation concerning the founding and mission of the Pontifical Commission for the Protection of Minors can be found on the Vatican website.