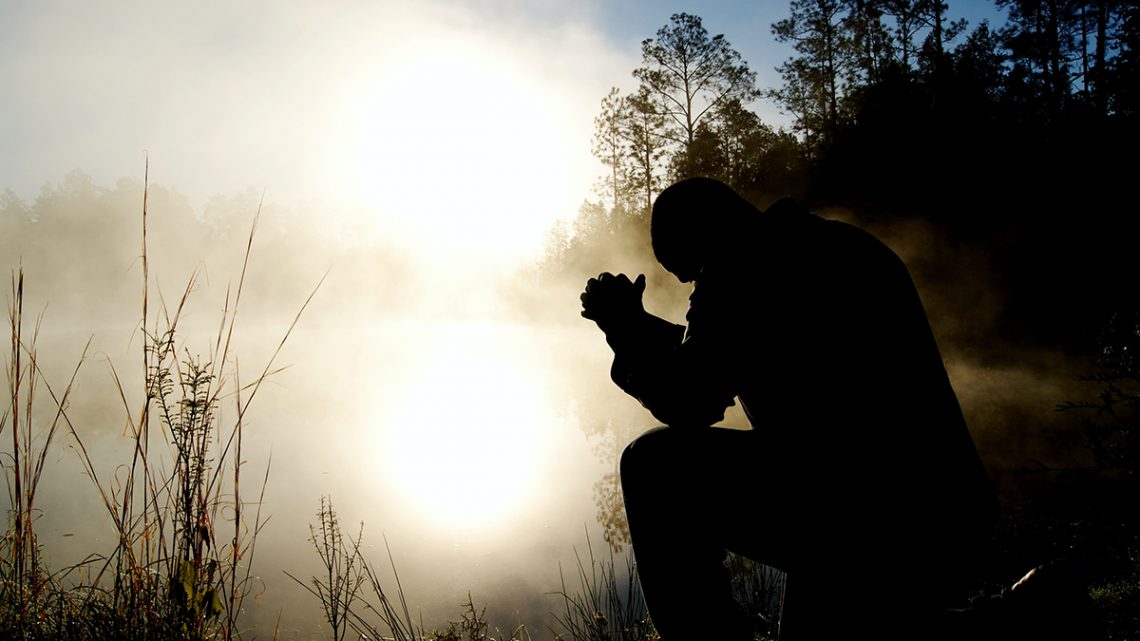 Tuesday of the Fifth Week of Easter

Listening to the voices of victims and survivors, the Bishops have moved the date on which the Day of Prayer for the Victims and Survivors of Abuse is marked in England and Wales.

The day itself is an important initiative that was proposed by the Pontifical Commission for the Protection of Minors.

The Holy Father welcomed the proposal and asked that each Bishops’ Conference choose an appropriate day in their nation or territory to hold a ‘Day of Prayer’ for the victims and survivors of sexual abuse.

Initially, in 2018, the Bishops’ Conference of England and Wales chose the Friday of the Fifth Week of Lent.

However, listening to the voices of victims and survivors, the Bishops received a proposal that the day should be changed to a time in Easter Season. It was felt that the inclusion of this day in Lent was penitential. The original motivation for the day was not on the Church seeking forgiveness for its failings, but on the hope and renewal that is necessary for the victims, survivors and others affected by abuse (for example families, parish communities).

As such, the Bishops have moved this Day of Prayer for Victims and Survivors of Abuse to the Tuesday of the Fifth Week of Easter.

The ‘Let’s be Honest Group’, a group set up to support survivor-centred initiatives such as this, has been asked to provide resources and prayers for the day. These will be published in due course.

Making this change, after listening to the voices of victims and survivors, affirms the desire of the Church in our countries to put survivors at the heart of the response to abuse. Holding the day in Easter Season offers the hope that Pope Francis spoke of in his first General Audience:

Resources for the day can be found here.

The group has already released a resource this Lent called ‘Listening With Love’ – inviting people to reflect on the impact of abuse on individuals and the Church. Read more. 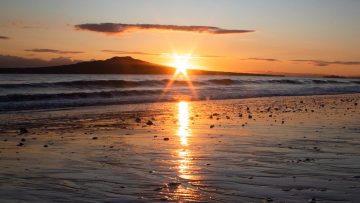