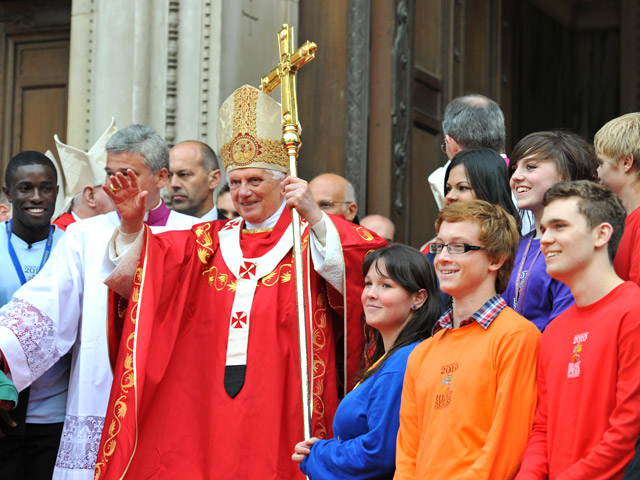 A three-year vision for encouraging Catholic vocations in England and Wales has been released by the National Office for Vocation. The ‘National Vocations Framework’ is the practical expression of the Bishops’ desire to “proclaim the universal call to holiness in Christ by promoting a culture of vocation.”1”

It takes to a new level the culture of vocation that has been developing in recent years. The desired outcome is for more people to be actively discerning how to respond to the call of Christ by, for example, every deanery or equivalent area having at least one discernment group. This will naturally lead to more people responding to a particular call, including vocations to the priesthood and the religious life.

In essence, the Framework invites those who have been called to call others. This involves outreach to the unbaptised and the lapsed, as well as enabling those active in the Church to respond to their particular vocation. There are a variety of vocations through which the faithful may be sanctified, among them ordained ministry and consecrated life, marriage and single lay life.

The Framework by the National Office for Vocation has been released detailing the key aims for the Catholic Church in England and Wales over the next three years.

Within each aim, it then describes objectives that can be put into practice by parishes and dioceses, religious congregations and movements in their own way, between now and 2015. These aims and objectives are not exclusive or compulsory; they are designed to help those who wish to focus their efforts locally, knowing that they will receive support nationally and regionally. Some of that support is outlined in the action plans that constitute the last part of the Framework. With that support, it is hoped that Catholic communities throughout the country will devise their own action plans.

The Bishops of England and Wales adopted the framework at their April 2012 plenary meeting:

1”
Message for the Papal Visit Anniversary from the Bishops’ Conference, 18th September 2011

Ordinations to the Diocesan Priesthood from 1982 to Present