Motu Proprio: Learning How To Resign 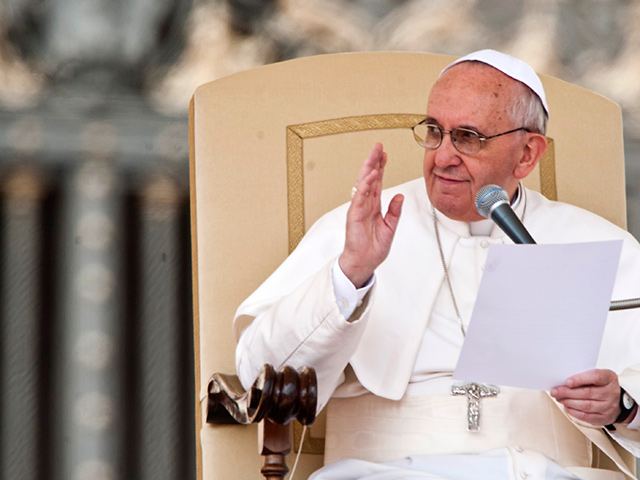 On 12 February, 2018, Pope Francis signed an Apostolic Letter in the form of a Motu Proprio called “Learning How To Resign.”

“The conclusion of an ecclesiastical office needs to be considered an integral part of that service, inasmuch as it requires a new form of availability,” Pope Francis writes in the introduction of his Motu Proprio on the theme of resigning from ecclesiastical positions in the Church.

The Pope offers a reflection on certain interior attitudes which are necessary for those who face resignation due to age, as well as for those whose office may be prolonged due to a variety of realities. He invites those preparing to step down from positions of leadership to “discern through prayer how to live the period about to begin, drawing up a new project of life.” To those who may be requested to serve beyond the age of retirement (75 years), Pope Francis says that this “pontifical decision is not automatic, but it is an act of governing, and as a consequence requires the virtue of prudence which will help…to make the appropriate decision.”

While upholding the contents of the Rescriptum ex audientia of 3 November 2014, Pope Francis says that he wants to establish some modifications to article 2 of that document which states: “Resignation from the above-mentioned pastoral offices is effective only from the moment in which it is accepted by the legitimate authority.”

With the present Motu Proprio, Pope Francis makes two changes to previous legislation: 1) After subittming a letter of resignation, the person remains in office until “the acceptance or extension, for a specified or unspecified amount of time, is communicated to the person” (Art 5). This Article is a change to Canon 189 § 3 of the Code of Canon Law and 970 § 1 of the Code of Canons for the Eastern Churches. 2) Heads of Dicasteries of the Roman Curia who are not Cardinals, as well as other prelates who hold office in the Holy See, or Papal Representatives do not cease holding office automatically on reaching the age of 75. Rather now they must present their resignation to the Supreme Pontiff who “will decide evaluating the concrete circumstances” (Art 2 and 3).

Pope Francis says in his Motu Proprio that he “became aware of the need to update the norms regarding the times and methods of resignation from office upon reaching the age limit.” And he writes that the clarifications he is making come “after having carried out the necessary consultations.”