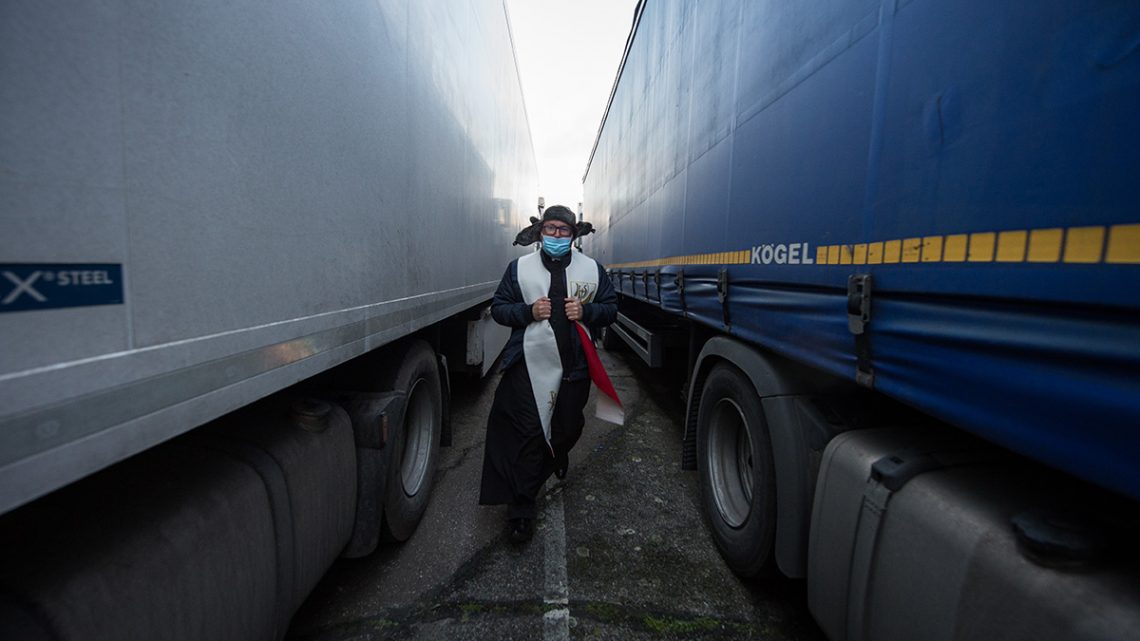 Thousands of lorry drivers found themselves facing the prospect of spending Christmas in the cabs of their vehicles after France temporarily closed its border with the UK in response to the fast-spreading variant of coronavirus.

Manston Airport in Kent is used as a lorry park during ‘Operation Stack’ – the protocols enacted to keep Kent’s motorways and major roads open when delays hold up traffic through the Channel Tunnel or Port of Dover.

As many as 8,000 vehicles with their tired, hungry and thirsty drivers were holed up at the airport on Christmas Eve.

Hundreds of volunteers were on the scene to provide food for the drivers waiting to cross the English Channel.

Military personnel also attended to help get things moving after people were allowed to cross to France on the condition they tested negative for COVID-19 before boarding a train or ferry.

Two Polish Catholic priests from the South East, Fr David Jasinski and Fr Bartek Rajewski visited the airport to pray for, and with, the drivers as they faced long delays before continuing their journeys.

As well as a bit of Holy Christmas cheer, the priests provided confessions, blessings and pastoral care to the hauliers.

Our photographer was also at Manston. You can view the full photo album on our Flickr photostream. 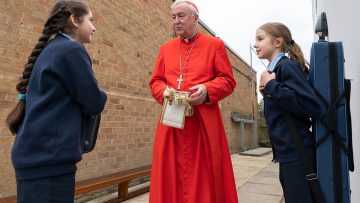 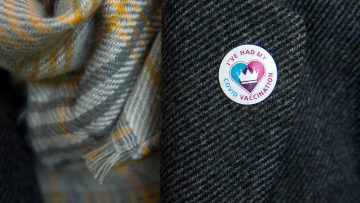 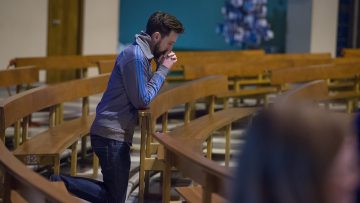 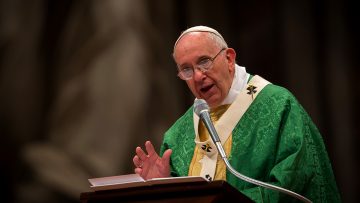