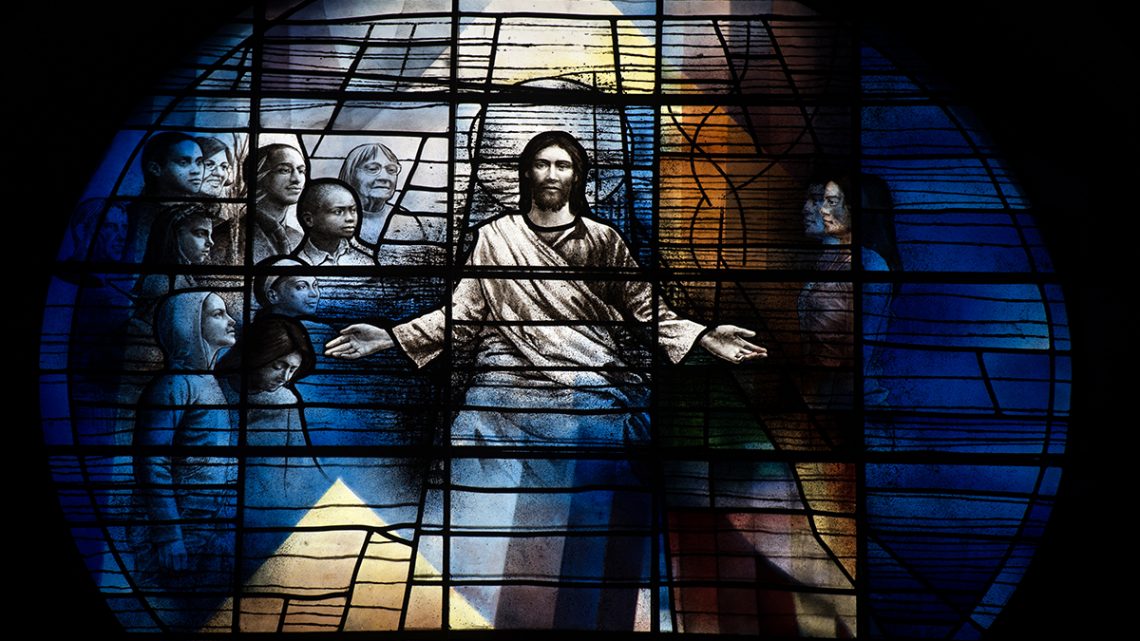 In April, the Bishops of England and Wales met in Rome for a week of reflection and discussion.

In addition to the Bishops’ own reflections, there were a number of talks:

Fr Nicolas Steeves SJ, Professor at the Pontifical Gregorian University, who spoke on the Imagination and the Person.

Mons. Paul Tighe, Secretary of the Pontifical Council for Social Communications, who spoke on the Church in a Digital World and how we communicate Good News.

Two specific areas items of interest arose from the meeting:

The Bishops’ Conference of England and Wales welcomes wholeheartedly the initiative of Pope Francis in announcing the Jubilee Year of the Mercy of God, the “beating heart of the gospel,” recognising that mercy needs to be continually proposed with renewed enthusiasm and pastoral action, as a central theme of the New Evangelisation (see Misericordiae Vultus, 12)

It agrees that this proclamation finds practical expression in our dioceses in the following ways:

The Bishops also encouraged all people to exercise their democratic right to vote in the forthcoming General Election, asking the Catholic faithful to pray for all concerned in the election on the eve of Polling Day, 6 May 2015.

As communicated by Baronness Berridge, on 6 May “7:14 – Election Prayer UK”, is organising a joint prayer from Christians of every denomination at Parliament Square in London from 7:14pm for one hour.

The time chosen reflects the passage from 2 Chronicles 7:14:

“If my people, who are called by my name, will humble themselves and pray and seek my face and turn from their wicked ways, then will I hear from heaven, and will forgive their sin and will heal their land.” 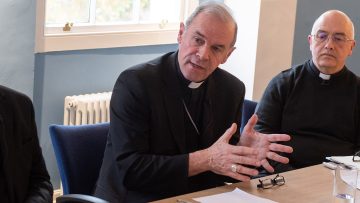 An overview of the Bishops' autumn plenary meeting 2021. 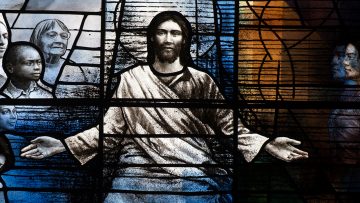 Details of the Bishops' Spring Plenary 2021.

The autumn plenary of the Bishops' Conference.