Also in Bishopric of the Forces

The scale of the First World War brought a heightened demand for military chaplains on the battlefields, camps and service hospitals. Over 800 Catholic priests worked with the British forces between 1914 and 1918.

Catholic Chaplains were known for their closeness to the troops. One of the most famous chaplains was the saintly Irish Jesuit Fr William Doyle, who on the day of his death during the Battle of Passchendaele (16 August 1917) was seen hurrying ‘all day hither and thither over the battlefield like an angel of mercy.’

What do Military Chaplains do?

Military chaplains minister to military personnel and, in most cases, their families and civilians working for the forces. In some cases, they will also work with local civilians within a military area of operations. There are no geographical boundaries to their work, the Chaplain will go wherever the Force goes anywhere in the World. Chaplains are non-combatants: they do not participate directly in hostilities and they do not bear arms.

Serving in the armed forces comes with many challenges. That’s pretty obvious in times of conflict when you are quite literally putting yourself in harm’s way. But in times of peace, there are plenty of challenges too. That’s why the listening ear of a military chaplain can be vital – for believers and non-believers alike.

Bishop Paul Mason, the Catholic Bishop of the Forces can give a long list of reasons why the forces need chaplains. One reason, in particular, stands out:

You need to be present among serving personnel to understand what they do – to have some insight into the challenges and difficulties they have to live through.

Military chaplains need to stand alongside the people that they serve. From that point you build trust, and once you have built trust, you’re in a far better position to be able to explore with people the nature of their own faith, their own spirit and to support and help to them.

Bp Paul Mason
The Catholic Bishop of the Forces

How to Become a Military Chaplain

In the United Kingdom, the Ministry of Defence employs chaplains, but their authority comes from their “sending” church. Roman Catholic Priests and Deacons may apply to their Diocesan Bishop or Religious Superior to become a Chaplain to one of the three British Armed Forces.

Any priest or deacon wishing to find out more about Military Chaplaincy can either visit: www.rcbishopricforces.org.uk or contact the Bishopric offices on 01252 348234 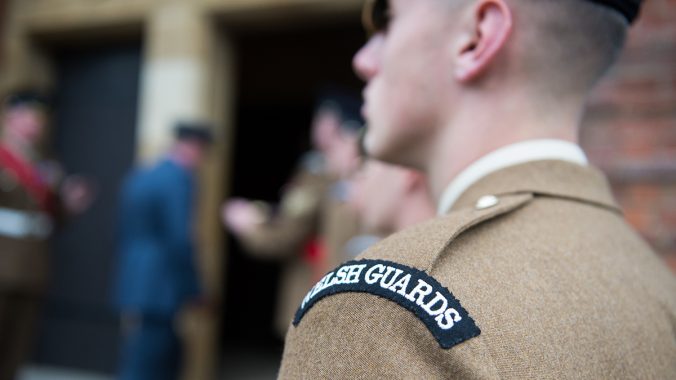 Army chaplains are non-combatants who accompany troops and minister to their religious needs. 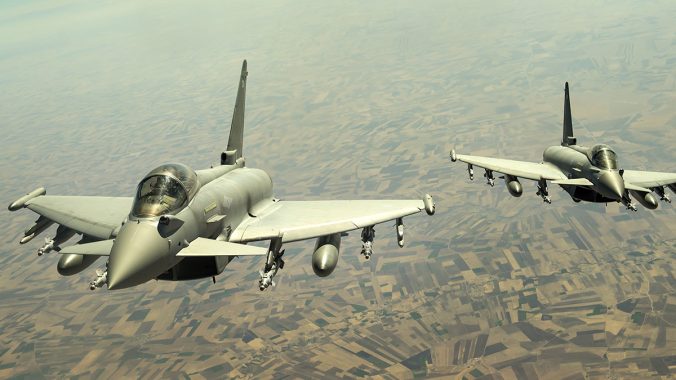 Royal Air Force chaplains are involved in the lives of RAF personnel and their families meeting their spiritual needs. 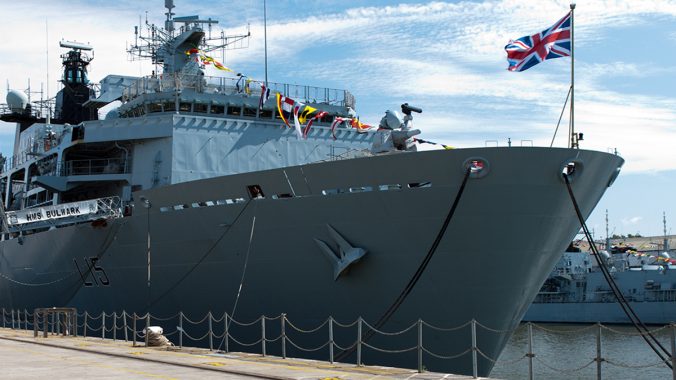 Royal Navy chaplains provide pastoral care to navy personnel and are present at the heart of their working lives.