The International Military Pilgrimage started in 1958 when the French Armed Forces invited the German military to join them in Lourdes as a gesture of post-war reconciliation. 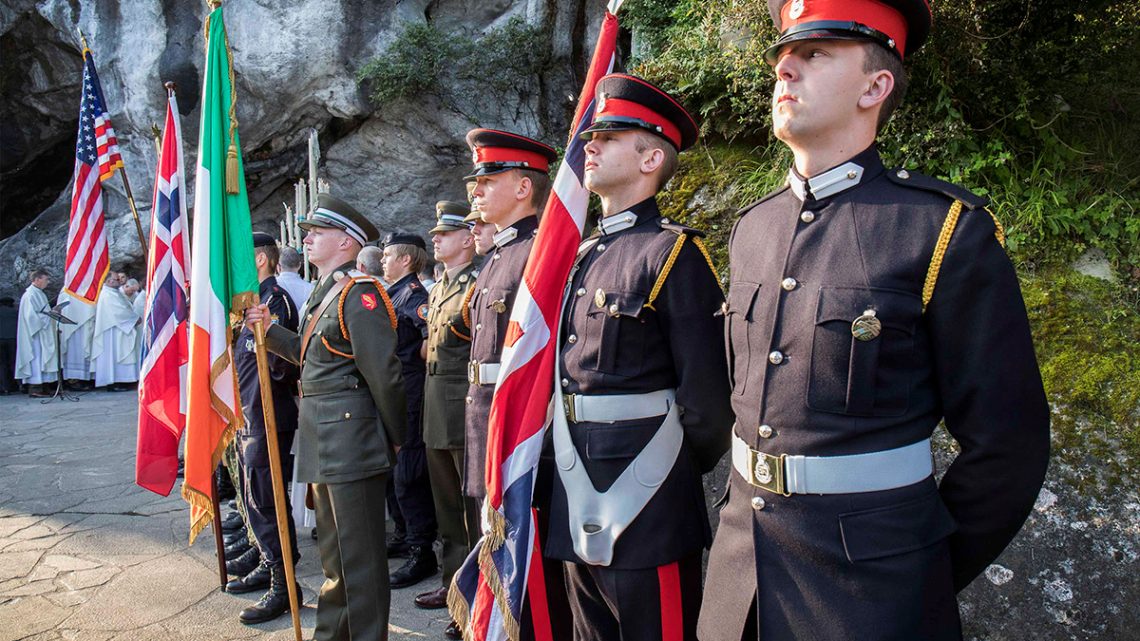 Since 1958 the pilgrimage has opened up and in 2017 some 41 countries were represented among the 16,000 military pilgrims.

The Bishopric of the Forces is responsible for the United Kingdom’s participation.

The British participants come from bases in the UK, Germany and Cyprus.

Lourdes, in the foothills of the Pyrenees, is the site of apparitions of the Virgin Mary who appeared to a young girl called Bernadette 160 years ago.

Each year Lourdes attracts about six million pilgrims from around the world.

The 2019 Military Pilgrimage was the Right Reverend Paul Mason’s first visit to Lourdes as Forces Bishop.

He reflects on his Lourdes experience as a non-Catholic who had only ever been to church for the funerals of his mum and nan.

rcbishopricforces.org.uk
To read more visit the Bishopric of the Forces website. 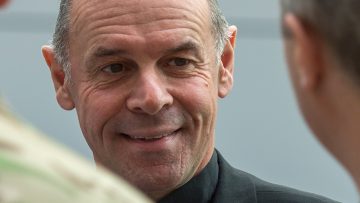 Catholic Bishop of the Forces, the Right Reverend Paul Mason 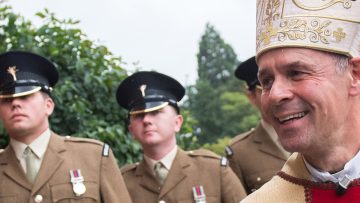