Development of Guidelines for the preparation of couples for Marriage 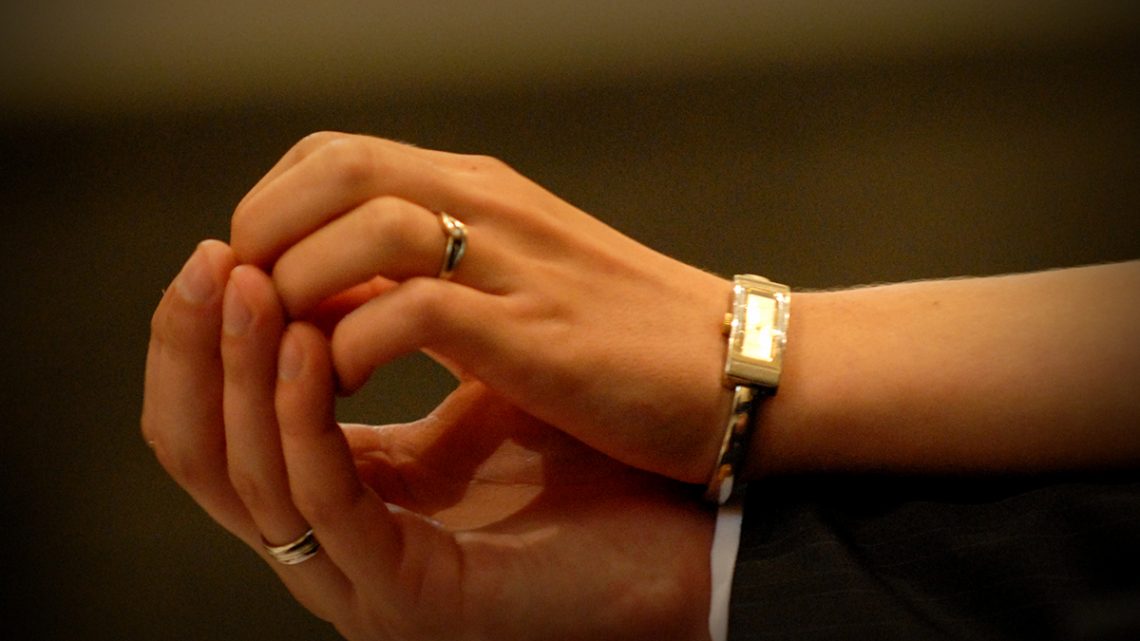 “The complexity of today’s society and the challenges faced by the family require a greater effort on the part of the whole Christian community in preparing those who are about to be married….In this regard the Synod Fathers agreed on the need to involve the entire community more extensively by stressing the witness of families themselves and by grounding marriage preparation in the process of Christian initiation by bringing out the connection between marriage, baptism and the other sacraments”  Pope Francis, Amoris Laetitia #206

In 2016 The Department for Social Justice at the Bishops’ Conference published Guidelines for the Preparation of Couples for Marriage, proposing a process based on the model and inspiration found in the practice of Christian Initiation. The Guidelines propose a ‘journey’ for the couple in steps and stages, involving the parish community (particularly other couples and families), all very much aware that it is God who calls couples to marriage, and God who gives them grace for each step on the way. The process described in the Guidelines appreciates the need for preparation in both the religious and relational aspects of marriage, equipping a couple with the knowledge and skills to build a faithful, lifelong and fruitful relationship.

The Guidelines were the result of a sustained period of reflection within the Bishops’ Conference which began in 2010 with a survey of the experience of marriage preparation in England and Wales and continued in 2011 with a national conference for marriage preparation providers. It was further informed by the deliberations of two expert advisers, Dr Lester Coleman of One plus One and Dr Thomas Knieps-Port Le Roi, INTAMS Chair for the Study of Marriage and Spirituality at the Catholic University of Leuven, who reviewed the survey findings and the feedback from the conference participants and offered the Bishops’ Conference a number of recommendations for action.

These reports and a summary of the 2010 Catholic Marriage Preparation Survey are available to download here:

Some observations, reflections, and recommendations from a theological and pastoral perspective

These can be purchased from Matthew James Publishing. 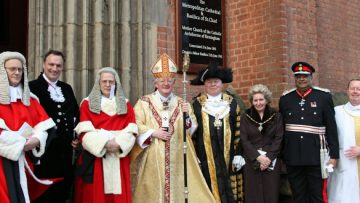 Archbishop: “It cannot be presumed that everyone is in favour of same-sex marriage”

Statement on the passing of the Marriage (Same Sex Couples) Act

Guidelines for the Preparation of Couples for Marriage – 2016