Encyclicals, Church Teachings and letters from the Congregation for the Doctrine of Faith all with a focus on End of Life Issues 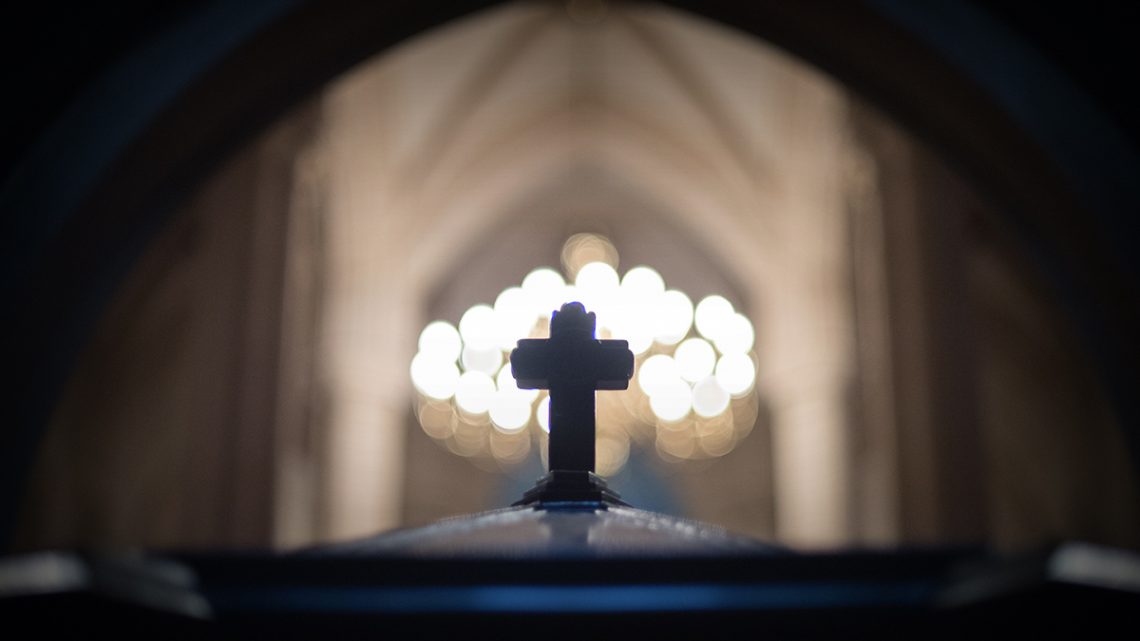 ‘‘Euthanasia is a crime against human life, incurable does not mean end of care.’

In September 2020, the Vatican published ‘Samaritanus Bonus’ a letter from the Congregation for the Doctrine of Faith, approved by Pope Francis,  on the care of persons in the critical and terminal phases of life.

Here is a brief overview of the document:

‘…euthanasia must be called a false mercy, and indeed a disturbing “perversion” of mercy. True “compassion” leads to sharing another’s pain; it does not kill the person whose suffering we cannot bear.’

In 1995, on the solemnity of the Annunciation of the Lord, Pope St. John Paul II issued his encyclical ‘Evangelium Vitae’ (The Gospel of Life) on the value and inviolability of human life. The encyclical has a focus on the value of human life at every stage, from conception to natural death. It has an overarching challenge to all Catholics to ‘respect, protect, love and serve life, every human life!’ Paragraphs 64-67 consider the ‘tragedy of euthanasia.’

‘Intentionally causing one’s own death, or suicide, is therefore equally as wrong as murder; such an action on the part of a person is to be considered as a rejection of God’s sovereignty and loving plan.’

In 1980, the Congregation for the Doctrine of the Faith released its ‘Declaration on Euthanasia’ in response to the increasing complexity of end of life issues and the promotion of euthanasia/assisted suicide as a legitimate means of ending human life.

You can read the Declaration here: https://www.vatican.va/roman_curia/congregations/cfaith/documents/rc_con_cfaith_doc_19800505_euthanasia_en.html

‘Respecting of people who are dying must involve respecting their lives, for without life there is no dignity.’

Cherishing Life, published by the Catholic Bishops’ Conference of England and Wales in 2004, seeks to explain to Catholics and those who share our values, the Church’s teaching on series issues such as abortion, care for the elderly and disabled, universal health care provision and euthanasia. It aims to inform conscience and encourage people to contribute further to public debate on these issues. Paragraphs 180-187 deal with euthanasia and suicide.

Catechism of the Catholic Church

‘Thus an act or omission which, of itself or by intention, causes death in order to eliminate suffering constitutes a murder gravely contrary to the dignity of the human person and to the respect due to the living God, his Creator.’

Paragraphs 2276-2279 of the Catechism set out the Church’s position on assisted suicide and euthanasia. They can be read here:

2276 Those whose lives are diminished or weakened deserve special respect. Sick or handicapped persons should be helped to lead lives as normal as possible.

2277 Whatever its motives and means, direct euthanasia consists in putting an end to the lives of handicapped, sick, or dying persons.

It is morally unacceptable.

Thus an act or omission which, of itself or by intention, causes death in order to eliminate suffering constitutes a murder gravely contrary to the dignity of the human person and to the respect due to the living God, his Creator.

The error of judgment into which one can fall in good faith does not change the nature of this murderous act, which must always be forbidden and excluded.

2278 Discontinuing medical procedures that are burdensome, dangerous, extraordinary, or disproportionate to the expected outcome can be legitimate; it is the refusal of “over-zealous” treatment.

Here one does not will to cause death; one’s inability to impede it is merely accepted.

The decisions should be made by the patient if he is competent and able or, if not, by those legally entitled to act for the patient, whose reasonable will and legitimate interests must always be respected.

2279 Even if death is thought imminent, the ordinary care owed to a sick person cannot be legitimately interrupted.
The use of painkillers to alleviate the sufferings of the dying, even at the risk of shortening their days, can be morally in conformity with human dignity if death is not willed as either an end or a means, but only foreseen and tolerated as inevitable Palliative care is a special form of disinterested charity.

As such it should be encouraged. 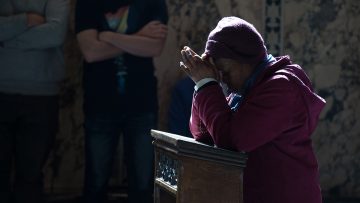 Prayers and Scripture for use in times sickness and death 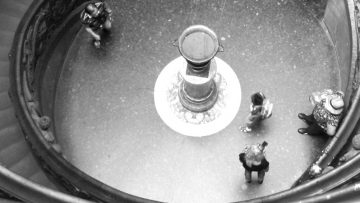 Profile of the Anscombe Bioethics Centre 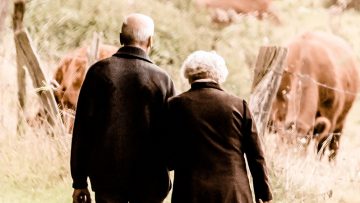 The Art of Dying Well 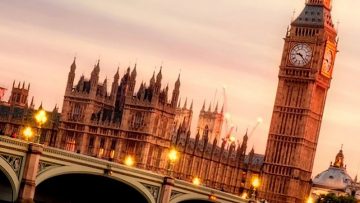