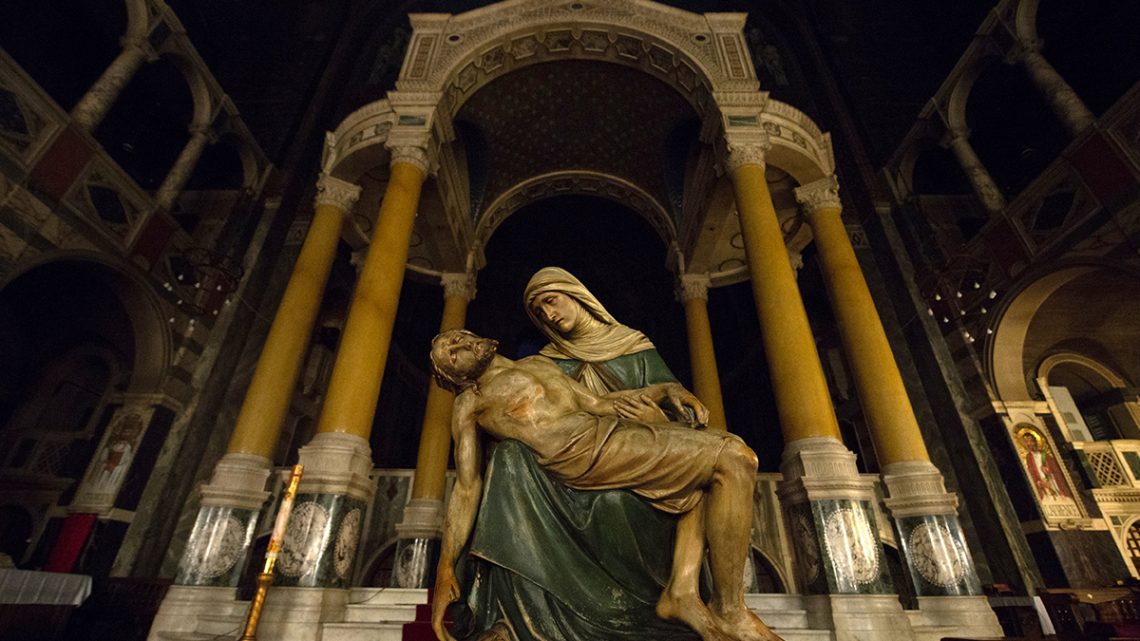 Encouraged by a favourable response to an initial series of Webinars with Fr Nick King SJ last October, Father Victor Vella, Parish Priest at Holy Innocents’ Church Orpington, was keen to consider having a series of webinars on the Passion narratives to help his parishioners prepare for Holy Week. The parish organising team were delighted when Father Henry Wansbrough, a Benedictine monk of Ampleforth Abbey, agreed to lead them through these dramatic events.

The trilogy of evening webinars, which is now open to all, will explore the different accounts of the Passion, Death and Resurrection of Jesus. These will be live streamed on three consecutive Wednesdays from 7:45pm to 9:15pm.

Wednesday 17 March 2021
The Passion, Death and Resurrection of Jesus according to John

Wednesday 24 March 2021
The Passion and Resurrection according to Paul

Those who wish to attend can do so by registering via Eventbrite: https://www.eventbrite.co.uk/e/pathways-to-christs-passion-synoptic-gospels-john-and-writings-of-paul-tickets-139918797891

The webinars are free and offer an opportunity to increase personal insights into the historical context and theology expressed in these different accounts, with a view to understanding what the Resurrection means for the mission of the Church and for our spirituality. After each lecture there will be an opportunity for those attending to ask the speaker questions.

Father Henry Wansbrough has written over twenty books. He edited the New Jerusalem Bible (1985) and recently single-handedly the Revised New Jerusalem Bible (2019). He has lectured in Africa, Australia and North America. He was for twelve years Master of St Benet’s Hall in Oxford also Chair of the Oxford University Faculty of Theology and more recently Professor of Biblical Studies at Liverpool Hope University. He has served on several Vatican Commissions, including the Pontifical Biblical Commission and the Anglican Roman Catholic international Commission. Archbishop Arthur Roche, Secretary of the Congregation for Divine Worship and the Discipline of the Sacraments, described Father Henry Wansbrough as “one of the most erudite, well known Scripture scholars in the world”.

Orpington Parish is supported by the Archdiocese of Southwark through the involvement of the Agency for Evangelisation and Catechesis. Mark Nash the Director of the Agency said, Archbishop John Wilson has called on us all to help make Southwark become a ‘missionary diocese’. This missionary imperative is only possible with each person playing their part, emboldened by the Spirit, and where good work already being undertaken, such as the Holy Innocents’ webinar series, is highlighted and shared. The role of the Agency, therefore, is to celebrate the good and to encourage parishes to greater fruitfulness for the sake of the Kingdom of God.”

Fr Victor Vella and the Archdiocese of Southwark look forward to welcoming participants on this special scriptural journey in Lent. 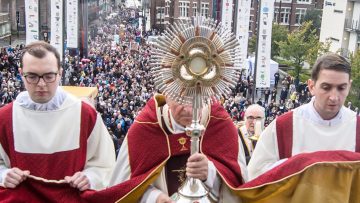 Adoremus was held in Liverpool from 7-9 September 2018 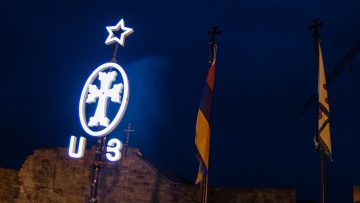 Week of Prayer for Christian Unity 2022

Resources for the Week of Prayer for Christian Unity. 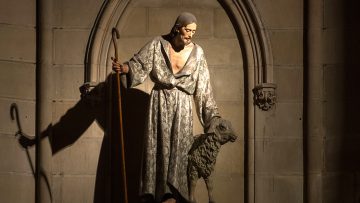 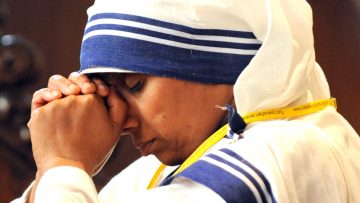 Days and Weeks of Prayer

International and National Days of Prayer in the Catholic Church.

World Day for Grandparents and the Elderly 2021

Day for Grandparents and the Elderly on Sunday 25 July 2021.