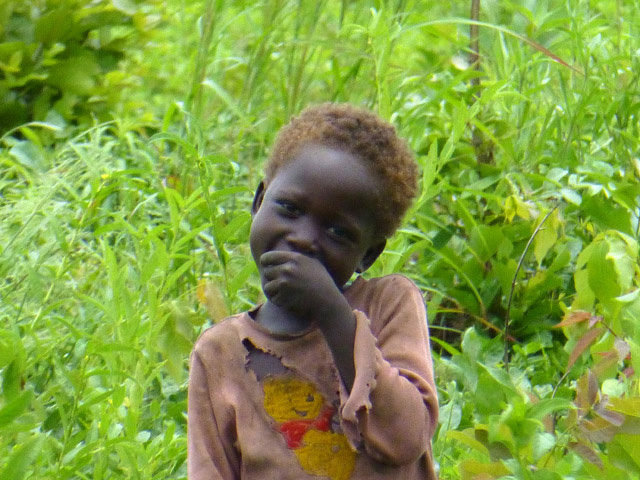 On 4 April, 1,000 days before the United Nations’ deadline on the Millennium Development Goals (MDG) drawn up to reduce global poverty, Archbishop Vincent Nichols joined two other Catholic Bishops and nearly eighty other religious leaders in writing to The Financial Times to urge the G8 countries to stand firm in their commitment to helping the world’s poor.

Today marks the start of the 1000-day countdown to achieving the Millennium Development Goals (MDGs) by the 2015 deadline. It is an appropriate moment to pause and to reflect on progress to date.

Development is working. But challenges remain. The number of people living in extreme poverty has been halved ahead of time and 14,000 fewer children die each day than in 1990. Yet 1 in 8 people still go to bed hungry every night and over 2 million die of malnutrition each year.

Even as conversations accelerate as to what ought to replace the MDGs, we should not slacken our efforts towards realising existing goals. Meeting the remaining targets, while challenging, is possible – but only if governments do not waiver from the moral and political commitments made over a decade ago.

Thirteen years on from the start of the Millennium the values and principles that drive these goals are as imperative as ever. The financial crisis may be a reason but is not an excuse for hesitation or deferral. The MDGs remind us that in addition to providing for the wellbeing of our own societies, we have a collective responsibility to uphold human dignity and the common good at the global level. Each individual has a value that can never be lost and must never be ignored.

With a focus on tax, trade and transparency, the UK Presidency of the G8 this year has the potential to advance the MDG agenda in ways that strike at the underlying causes of poverty, in particular by ensuring the wealth created by developing countries is not lost through unfair tax practices, a lack of transparency or a failure to secure the benefits of trade for developing countries.

As religious leaders from across the G8 we recommend that our Heads of Government take the following actions when they meet in June. First, fulfil existing commitments to spend 0.7 per cent of national income on aid. Secondly, launch a G8 Convention on Tax Transparency committing signatory countries to prevent individuals and companies from hiding wealth so that it’s untraceable. Thirdly, press for greater financial transparency from governments of developing countries so that the citizens of these countries can hold their governments to account for the money they spend.

Reaching a purposeful consensus on these areas won’t be easy. But, if the political will and moral leadership is forthcoming, this year’s G8 could help to create an environment that encourages the conditions for inclusive, equitable and sustainable economic growth – conditions that are desperately needed if we are to realise the MDGs and even greater things beyond.

ft.com
A link to the letter on the Financial Times’ website (registration required) 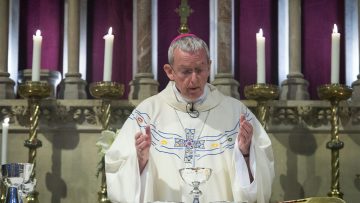 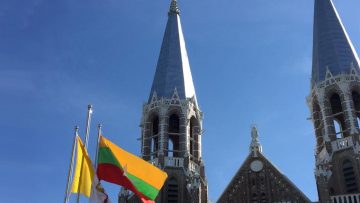