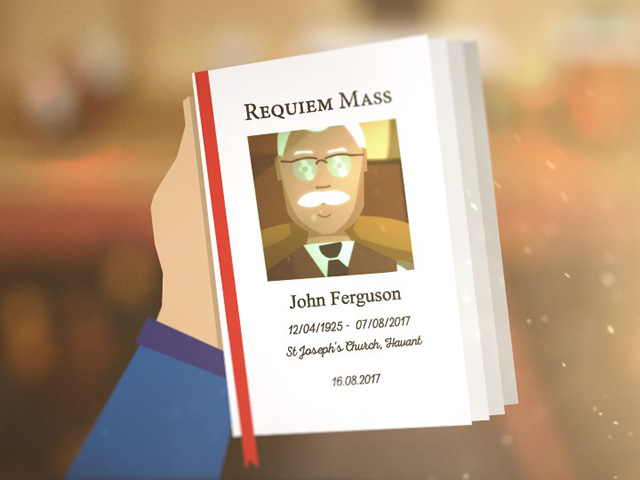 Funeral directors and all those involved in the funeral industry have it tough. Day in day out, the role involves dealing with a lot of sadness, grief and loss. They also have to deal with very traumatic events – deaths through major incidents; the death of a child, violent deaths, murder, suicide, death due to the fault of others – from carelessness or negligence, terrorism, deaths in all kinds of horrific circumstances.

Often, they don’t have anyone to talk to when it all gets too much or if they have had a very bad day. It can be pure chance whether a funeral director has access to professional counselling; some do, some don’t.

“Often funeral directors are the forgotten ones. We deal with the most difficult situations and scenarios on a daily basis. We are dealing with everyone else’s grief. We are not immune to grief ourselves and distress at some of the situations that we come across. I’m lucky that I’ve got a lot of family around me and we know when one of us is having a bad day. Not every funeral director in the country is in the same situation.”

“I feel that we often devalue our own concerns when comparing them to the sometimes tragic losses of the bereaved family and feel guilty or selfish about seeking help. Vulnerability can especially arise within many small funeral directing companies of only one or two staff members who may not belong to professional organisations where support is available.”

The survey is released on the Feast Day of St Joseph of Arimathea, 31 August, the wealthy nobleman who buried Christ’s body in his own tomb after the Crucifixion. He is the Patron Saint of Funeral Directors, Undertakers and Morticians.

“I have every intention of making sure that all my fellow funeral directors across the country are made aware of the help that is at hand for them through the intercession of this saint. We need all the support that we can get.“

On this day too, the Art of Dying Well publishes a new online Guide to Catholic Funerals and Cremations – a helpful step-by-step planner that sets out the options to anyone who is organising a Catholic funeral. Just as the Catholic Church has a wealth of experience in helping people to die well, so too does it have comforting rituals for those who are left behind.

The guide gives answers to questions such as:

Burial or cremation
Reception of the body
Requiem Mass or Service of the Word
How can the family be involved?
What readings and music should there be?
What about a eulogy?

Fr Tim Menezes of the Archdiocese of Birmingham says:

“A good funeral is one where everyone feels welcome. It requires time spent with the family and listening to them. It needs careful preparation and planning. The local parish priest should be able to help you at this difficult time. The Catholic funeral well prepared and rooted in the Scriptures can be a real source of strength to the family in their grieving and in the natural questions that arise.”

Kathryn Turner, head of the Department of Spirituality in the Diocese of Hexham and Newcastle says:

“The personal touch is so important. You can help so much by being there and listening. At a very bleak time for a family, we can be there for them and accompany them on that journey, from when someone has a diagnosis of terminal illness to their death and for as long as it takes afterwards.”

Pope Francis said in one of his Wednesday Audiences:

“Our loved ones have not disappeared into dark nothingness: Hope assures us that they are in God’s good and strong hands. Love is stronger than death.”

artofdyingwell.org
Official website for the Art of Dying Well. 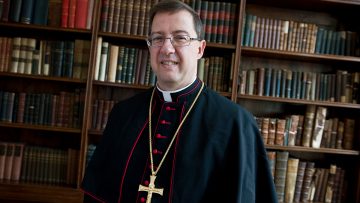 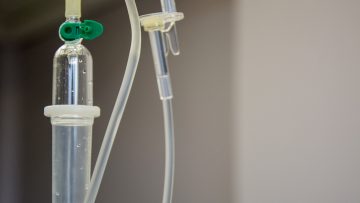