French Bishop talks about his 24-hours in Gaza 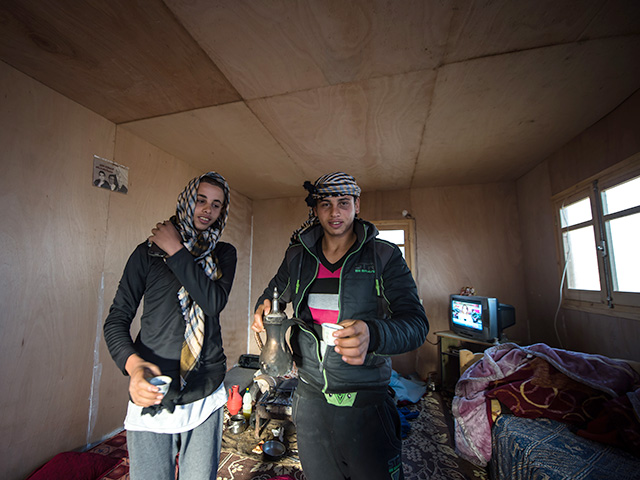 Bishop Michel Dubost, President of the Council for Interreligious Relations of the Catholic Bishops’ Conference of France offers his reflections on his time spent in Gaza in January 2015.

Bishop Dubost was part of a delegation of bishops who visited the tiny Palestinian territory as part of the annual Holy Land Co-ordination organised by the Bishops’ Conference of England and Wales.

In this short audio piece, he talks about the destruction caused by the May 2014 war and how Gazans have had to adapt and re-build.

He relates the reconstruction to Christ’s Ressurrection:

“In a village we visited, we met people who have been working hard for other people. They built very simple houses out of wood with mattresses inside but it was the start of a new life giving families the possibility to stay where they work… it was very impressive for me in the cold of the

morning after the dark of the night to see the possibility of light.”

“…for me as a Christian, as a lover of Christ, it is something of the strength of the Resurrection – the capacity to give life where death is. I have seen that in Gaza.”

You can listen to the Rt Rev Michel Dubost, Bishop of Évry–Corbeil-Essonnes, give his thoughts in English and in French. Use the players or links to the right of this article.

eglise.catholique.fr
Official website of the Catholic Bishops’ Conference of France