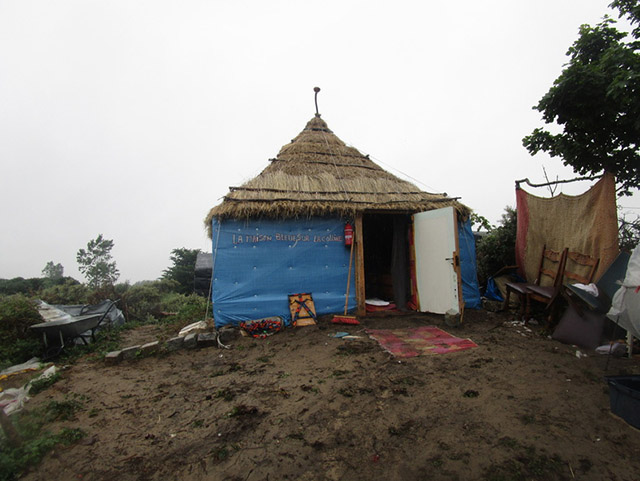 Following their visit to Calais last year, Bishop Paul McAleenan, the Lead Bishop for Asylum and Migration for England and Wales and Bishop William Nolan, President of Justice and Peace Scotland, issued a joint statement calling for a commitment by the UK Government to help migrants in Calais.

Following recent developments, they have issue a further joint statement.

“We welcome the positive aspects of the Sandhurst Treaty which will come into force on 1 February. This agreement, the first treaty on the Calais border in 15 years, will streamline the process of migration from France to the UK. Where currently migrants are forced to wait up to six months, adults will now be able to transfer within one month and children within 25 days.

“The Government and the Civil Service must be held to account in implementing this decision, especially in applying the Dublin III Regulations which will allow children to be reunited with their families in the UK. This opportunity to bring greater humanity and compassion to the migration system must be grasped by the Government.

“We also welcome the UK’s commitment to support France in its provision of accommodation to those previously in the Dunkirk and Calais areas and to greater co-operation in the fight against organised crime, including those responsible for human trafficking. Improving the legal means by which migrants can access the UK will in itself reduce the amount of criminal activity.

“However, we are clear that the additional £44.5 million of funding being promised by the UK to France and a proposed tightening-up of border security must not result in further violence and brutality against young migrants whose lives are already marked by destitution and suffering.

“We are very pleased with the announcement made by Amber Rudd that the timeframe for the Dubs Amendment has been brought forward to January 2018. However, we strongly regret that this opportunity has not been used to commit to an increase in the number of unaccompanied minors that will be welcomed into this country. We call on the Government to reconsider this position. The innate God-given dignity of all human life, especially that of innocent children, must not be ignored.”