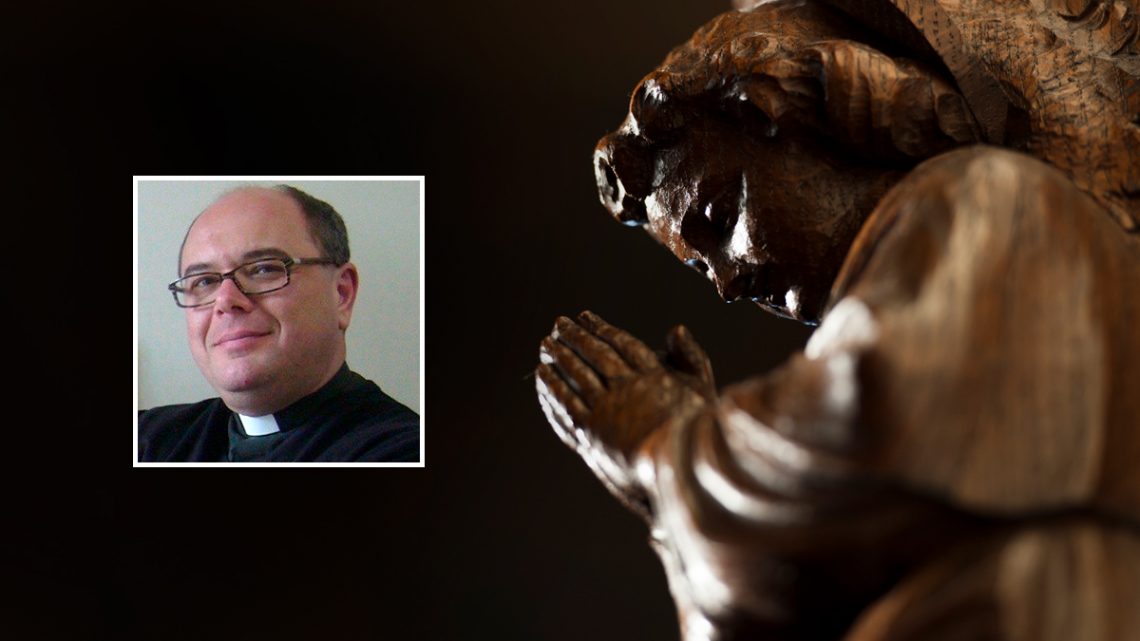 Canon Giles Goward, the Rector of St Mary’s College Oscott, the Seminary in Birmingham that trains men for the priesthood, died peacefully at the College on Thursday 28 January after a brief illness.

In announcing his death, the Most Reverend Bernard Longley, Archbishop of Birmingham, expressed his sadness and asked for prayers:

“It is with great sadness that I am writing to let you know that Canon Giles Goward, the Rector of St Mary’s College Oscott, died peacefully in the Seminary after a brief illness.”

“Please pray now for the happy repose of his soul, as well as for the intentions of his family and friends, together with Fr Paul Keane and all the Seminary community at Oscott.”

Funeral arrangements will be made available in due course.

Canon Giles was ordained at St Chad’s Cathedral 14 July 1995. He served as Assistant Priest at Holy Trinity, Newcastle-under-Lyme from 1995 to 1996. He was then appointed as Archbishop’s Secretary from 1996 to 2000; Parish Priest at Our Lady Queen of Peace in Worcester from 2000-2005; Parish Priest Our Lady and St Anne Caversham 2005-2013; Pastoral Director, Formation Tutor and Director for the Permanent Deacon Programme at St Mary’s College from 2013 to 2020. He was appointed as Rector of St Mary’s on 28 June 2020. 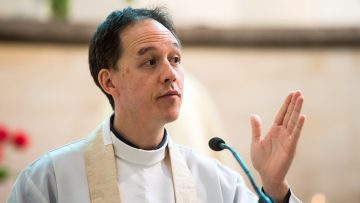