Day of Prayer for Survivors of Abuse 2019 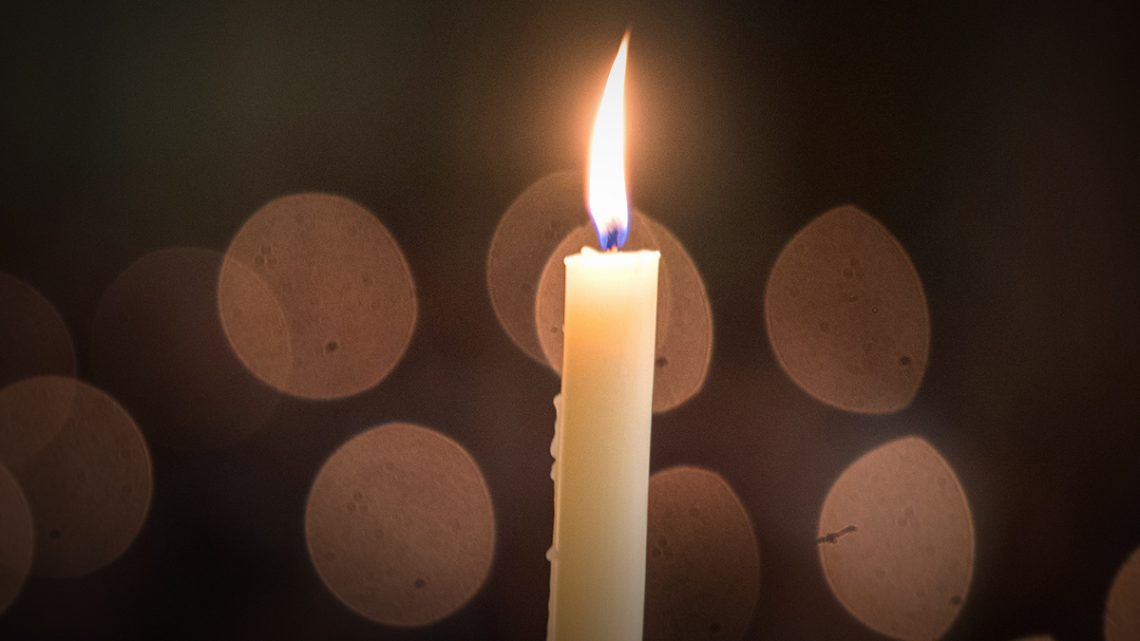 CBCEW » Safeguarding » » Day of Prayer for Survivors of Abus...

The Pontifical Commission for the Protection of Minors (PCPM) has highlighted the importance of prayer and suggested to Pope Francis that the worldwide Catholic Church should join together in a day of prayer. The Holy Father has welcomed this initiative.

In the Cycle of Prayer for England and Wales, this day is marked every year on the Friday of the fifth week of Lent.

On Friday 12 April the Catholic Bishops’ Conference of England and Wales is encouraging the Catholic community to take part in a day of prayer for survivors of sexual abuse.

DPSA: Reflections
An introduction, a meditation from a survivor, some reflections on selected Psalms from the Liturgy of the Hours for Friday of the Fifth Week of Lent and a Penitential Litany spoken by Pope Francis at the World Meeting of Families in Dublin, 2018.

DPSA: Intercessions
Three different sets of Intercessions are offered – one set was composed by the Daughters of Mercy, a community of religious sisters in France, who were praying during the Vatican Summit in February 2019.

DPSA: Mass
The following material could be used at Weekday Mass on Friday 12 April (Friday, 5th Week of Lent). In addition to this Priests may consider using one of the two Eucharistic Prayers of Reconciliation.

DPSA: Devotions
Two versions of familiar devotions are offered: Praying the Rosary — the Sorrowful Mysteries and Stations of the Cross.

DPSA: Passion
A reflection on the Passion according to St John. We come before our God, who alone can lead us together in a path towards healing for all our brothers and sisters who have suffered so grievously as a result of our failures as Church.

pbc2019.org
Official site for the meeting on the Protection of Minors in the Church.

protectionofminors.va
Official site for the Pontifical Commission for the Protection of Minors – the advisory body to the Pope.

csas.uk.net
The Catholic Safeguarding Advisory Service (CSAS) is responsible for driving and supporting improvements in practice. Its primary role is one of co-ordination, advice and support in respect of the wider job of safeguarding children, young people and vulnerable adults.

childprotection.unigre.it
The Centre for Child Protection (CCP) of the Pontifical Gregorian University is dedicated to providing educational resources, both basic training and specialised formation, for people working in the field of safeguarding minors.