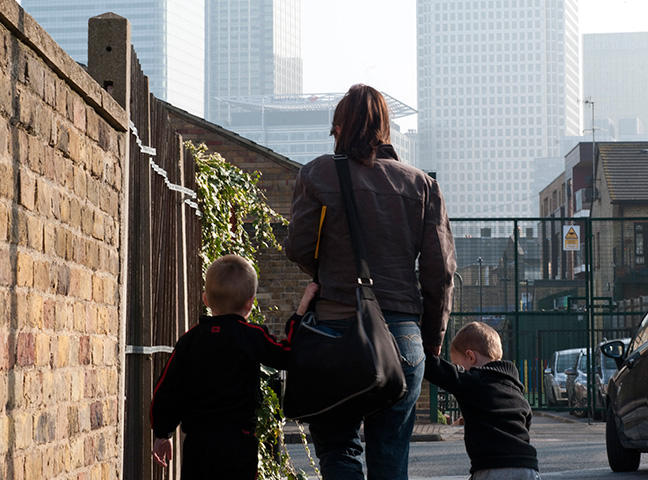 You can read the CSAN response here.

CSAN welcomes the commitment by the Government to end child poverty by 2020 and measures included in the Strategy, such as extending free school meals to all infants and investing in Breakfast Clubs, which will have a positive impact on many families’ lives.

However, CSAN has concerns about the over emphasis on employment. Employment on its own is not a solution to in-work poverty, which is an ever growing reality for households in the UK and reform to the labour market is needed to tackle the causes of in-work poverty.

The CSAN response also states the Strategy does not go far enough to reverse the decline of living standards facing many households. The necessity for foodbanks, for example, is an unacceptable feature of life in the UK. Measures to help families meet food costs outside of term-time should also be made a priority to tackle malnutrition at home.

The Most Reverend Peter Smith, Archbishop of Southwark, said: “Addressing child poverty is a key priority for the Catholic Church. To quote Cardinal Vincent Nichols ‘we must work to prevent and mitigate the lifelong damage that is all too frequently the consequence of a childhood spent in acute family poverty’. Foodbanks are a prime example. Families should not have to rely on foodbanks in order to fill the gap between household income and essential costs.”

CSAN Chief Executive, Helen O’Brien said: “The long-term aspiration of helping people into work is important and we welcome this but we know that employment itself is not a total solution to child poverty. Other measures are needed. We also recognise the important role of schools in supporting families, but also know that families struggle to provide sufficient, nourishing food for their children during the nearly half a year when they are not in school.”

CSAN’s network includes over 25 charities who work to alleviate child poverty, many of whom have been involved in the formulation of the CSAN response. One of these members is CAPS (Catholics for AIDS Prevention and Support) whose response asserts that “where a person is living with HIV/AIDS in a household, this can have a major impact on child poverty”. CSAN support their call for the government to take account of the “high correlation between HIV and poverty”.

CAPS report can be read here.