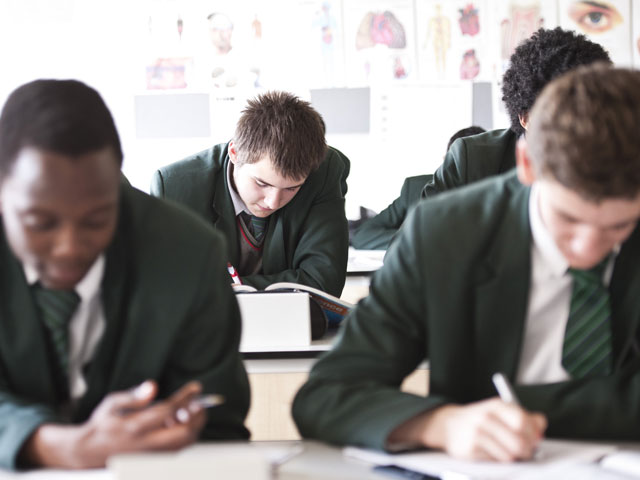 Today, 26 November, the Catholic Education Service launched its Digest of 2012 Census Data for Schools and Colleges.

The data shows the prominent role of Catholic education in England and Wales with 2257 Catholic schools and colleges educating 838,756 pupils and employing 52,436 Teachers and 39,102 support staff.

The finding builds upon previous years’ censuses which ask all Catholic schools and colleges in England and Wales to provide data on the number, Catholicity and social background of their pupils and teachers.

The data shows a number of positives:

“We are very pleased to welcome these figures which show the enormous and important contribution that Catholic education makes to the common good of our society. The strength of our Catholic sector is based upon the respect for the individual, as a Child of God. Our Catholic schools continue to be a reflection of the diverse communities which we serve.”

The Census return rate from Catholic schools and colleges was 98%

catholiceducation.org.uk
The official website for the Catholic Education Service (CES) in England and Wales

Campaign for free school meals to all children in poverty

Statement from the Chairman of the Catholic Education Service