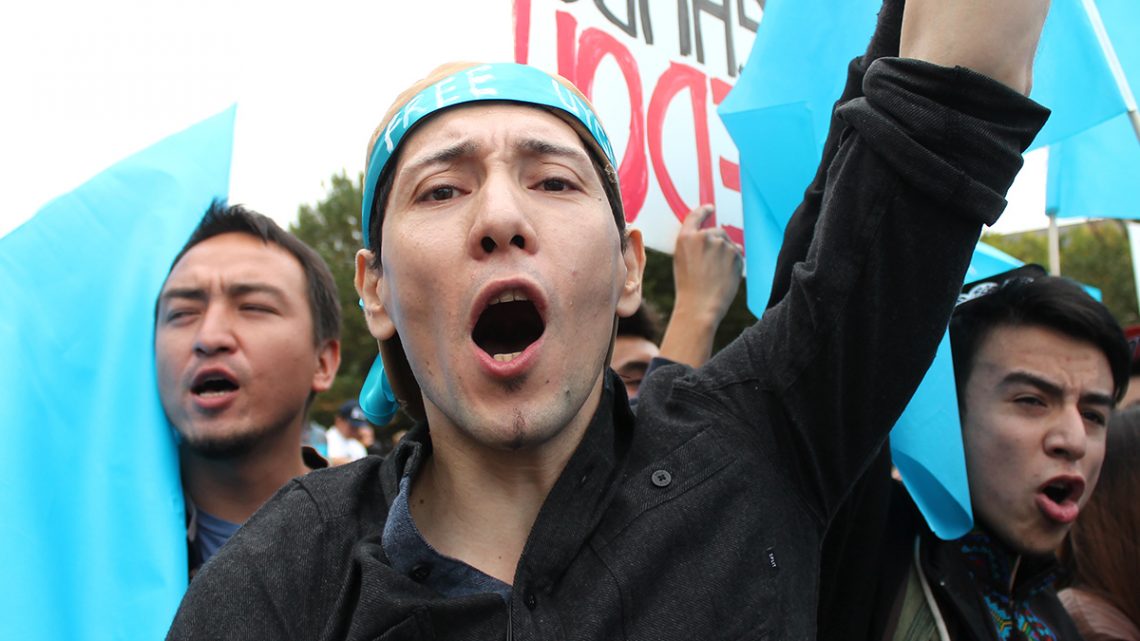 Bishop Declan Lang, Chair of the International Affairs department of the Bishops’ Conference, alongside the Cardinal Archbishops of Yangon (Myanmar) and Jakarta (Indonesia) have joined religious leaders and leaders of belief-based communities in calling for action to stop “one of the most egregious human tragedies since the Holocaust: the potential genocide of the Uyghurs and other Muslims in China.”

The persecution and mass atrocities are taking place in China’s Xinjiang Uyghur Autonomous Region (XUAR), which the Uyghurs refer to as East Turkestan.

As religious leaders and leaders of belief-based communities, we come together to affirm human dignity for all by highlighting one of the most egregious human tragedies since the Holocaust: the potential genocide of the Uyghurs and other Muslims in China.

We have seen many persecutions and mass atrocities. These need our attention. But there is one that, if allowed to continue with impunity, calls into question most seriously the willingness of the international community to defend universal human rights for everyone – the plight of the Uyghurs.

Outside the camps, basic religious freedom is denied. Mosques are destroyed, children are separated from their families, and acts as simple as owning a Holy Quran, praying or fasting can result in arrest.

The world’s most intrusive surveillance state invades every aspect of life in Xinjiang.

Recent research reveals a campaign of forced sterilization and birth prevention targeting at least 80% of Uyghur women of childbearing age in the four Uyghur-populated prefectures – an action which, according to the 1948 Genocide Convention, could elevate this to the level of genocide.

The clear aim of the Chinese authorities is to eradicate the Uyghur identity. China’s state media has stated that the goal is to “break their lineage, break their roots, break their connections and break their origins.” As the Washington Post put it, “It’s hard to read that as anything other than a declaration of genocidal intent.” High-level Chinese government documents speak of “absolutely no mercy”.

Parliamentarians, governments and jurists have a responsibility to investigate.

As faith leaders we are neither activists nor policy-makers. But we have a duty to call our communities to their responsibilities to look after their fellow human beings and act when they are in danger.

In the Holocaust some Christians rescued Jews. Some spoke out. To quote Dietrich Bonhoeffer, “Silence in the face of evil is itself evil … Not to speak is to speak. Not to act is to act”. After the Holocaust, the world said “Never Again.”

Today, we repeat those words “Never Again”, all over again. We stand with the Uyghurs. We also stand with Tibetan Buddhists, Falun Gong practitioners and Christians throughout China who face the worst crackdown on freedom of religion or belief since the Cultural Revolution.

We urge people of faith and conscience everywhere to join us: in prayer, solidarity and action to end these mass atrocities. We make a simple call for justice, to investigate these crimes, hold those responsible to account and establish a path towards the restoration of human dignity. 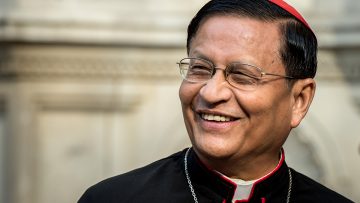 Cardinal Bo calls for a Week of Prayer for China 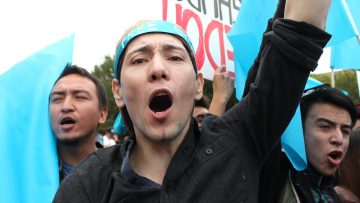