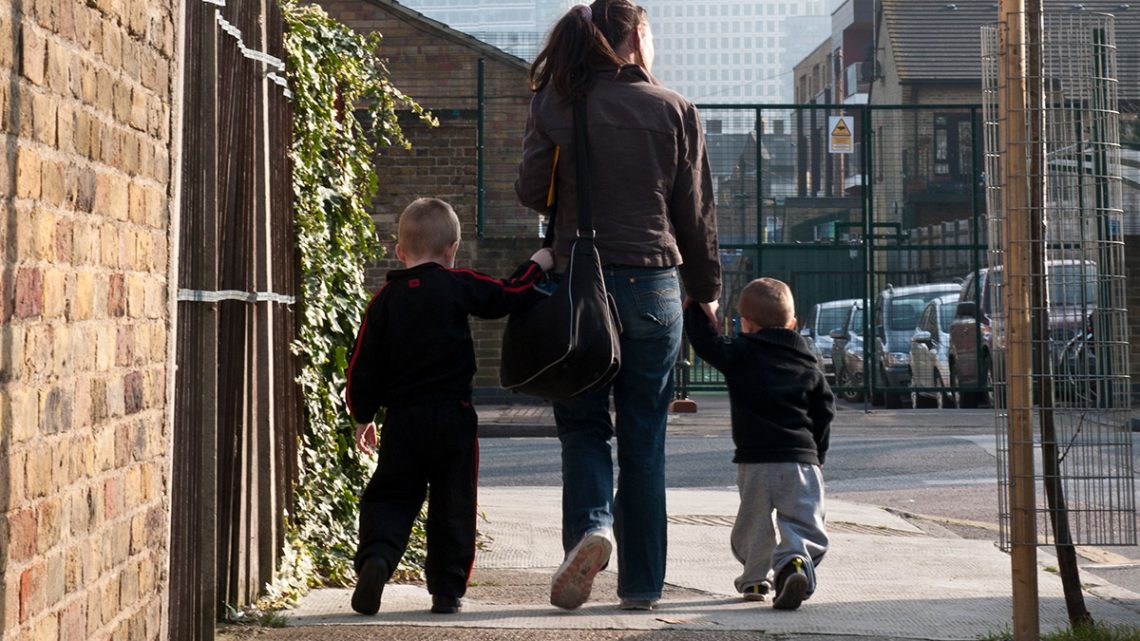 Caritas Social Action Network (CSAN), the Bishops’ Conference agency promoting domestic social action, has collated resources in collaboration with Redemptorist Publications for the fifth World Day of the Poor. The day will be celebrated globally in the Catholic Church on Sunday 14 November 2021 and has the theme: “The poor you will always have with you” (Mark 14:7).

CSAN has produced a PDF resource for parishes, schools and individuals, which includes a novena for World Day of the Poor and a See-Judge-Act exercise for groups.

You can also download a Collective Worship PowerPoint for use in schools on the week, beginning 8 November and accompanying Teachers’ Notes.

The message from Pope Francis for the day can be found here.

The Christian is called to follow the example of Jesus in loving God and neighbour, especially the most vulnerable. Pope Francis reminds us, “If we truly wish to encounter Christ, we have to touch his body in the suffering bodies of the poor.” Developing a culture of encounter is a key theme for Pope Francis and an essential counter witness to what he describes as a culture of waste and indifference, a culture that casts aside human beings who are not considered to be productive or useful.

The theme for this year’s World Day of the Poor is “for the poor you have always with you” from the words of Jesus at the Anointing in Bethany just before his Passion, an incident described in the gospels of Matthew, Mark and John. Jesus is not saying that we should not work to alleviate poverty. In Mark’s account Jesus says that we can show kindness to the poor whenever we wish. In John’s account, the main objection to the use of costly perfume to anoint Jesus comes from Judas, but John makes clear that Judas had no love for the poor, but was a thief. He stole from the common purse. His words said one thing, his actions another. The Christian tradition is realistic about human beings. We are good, but flawed, wounded by sin. We do not believe in utopia in this life. There will always be poverty and injustice of some kind, but we are called to reduce its impact wherever we can.

The Pope goes on to say that the encounter with the poor is more than just charity, or acts of benevolence, important as they are. Our encounter with the poor should be a genuine sharing, an establishment of community, a desire to get to know those who may have been invisible to us. Pope Francis, in his other writings, pushes us further. It is not enough to work for the relief of poverty. In Fratelli Tutti, we are called upon to challenge the structural causes of poverty. In our society there is widespread injustice, many people who do not have what is their due, what they need to live a dignified and fulfilled life, and many people who have far more than they need. This is not a natural state of affairs, but the result of policy, which means it can be changed.

Poverty comes in many guises. In England and Wales, we do not always see the desperate material poverty which is evident in other countries, but it is there. In 2019, according to a report by the Joseph Rowntree Foundation 2.4 million people in the UK, including 0.5 million children, experienced destitution at some point in the year, in other words they did not having enough to live on. The same report says that before the Coronavirus pandemic, 14.5 million people in the UK were caught up in poverty, equating to 1 in 5 people.

In our society, we also have people who experience the poverty of isolation and loneliness, homelessness, modern day slavery, trafficking, relational poverty, the experience of being abused or the victim of violence. These circumstances are often drivers of material poverty, or the result of material poverty. The Gospel calls us to a conversion of heart and this conversion, as Pope Francis says in this year’s message for the World Day of the Poor, “consists primarily in opening our hearts to recognizing the many different forms of poverty and manifesting the Kingdom of God through a lifestyle consistent with the faith we profess.”

The resources we have gathered here are offered to the Catholic community as a way of deepening our encounter with those who are poor, of examining our own conscience about our lifestyles and how our faith is expressed in loving action. In his message in 2017, the Pope asked Catholic communities in the week preceding the World Day of the Poor to engage in acts of encounter and concrete expressions of charity. The focus is not fundraising, but encounter, accompaniment and change. The See-Judge-Act exercise is designed primarily for group use in a parish or a school to discern what actions might be taken. Do we know our community, who do we ‘see’ there, who do we not see, what is the Holy Spirit prompting us to do?

The novena is offered as a way to help us to prayerfully encounter in scripture God’s constant care for the poor and desire for more just relations in the community. The act of collective worship for schools in PowerPoint format is offered as a way to engage our young people with the questions of poverty, locally and globally. On this website you will also find more details of the fifty charities which are members of CSAN, engaged in different ways in tackling the causes of poverty, promoting justice and restoring dignity.

Our society has been shaken by a global pandemic. The poverty which existed in our communities has been exposed and the hardest hit are those who were in poverty before the pandemic. Other types of poverty are on the increase, such as mental ill-health, domestic violence, food poverty. From its entry onto the world stage in Jerusalem 2,000 years ago, the Christian community was known for its service to the poor. This sign is needed now more than ever. The world is looking for hope. 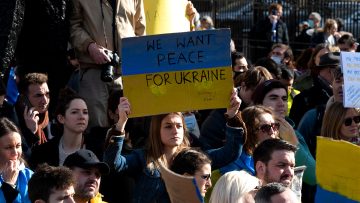 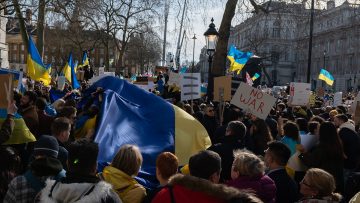