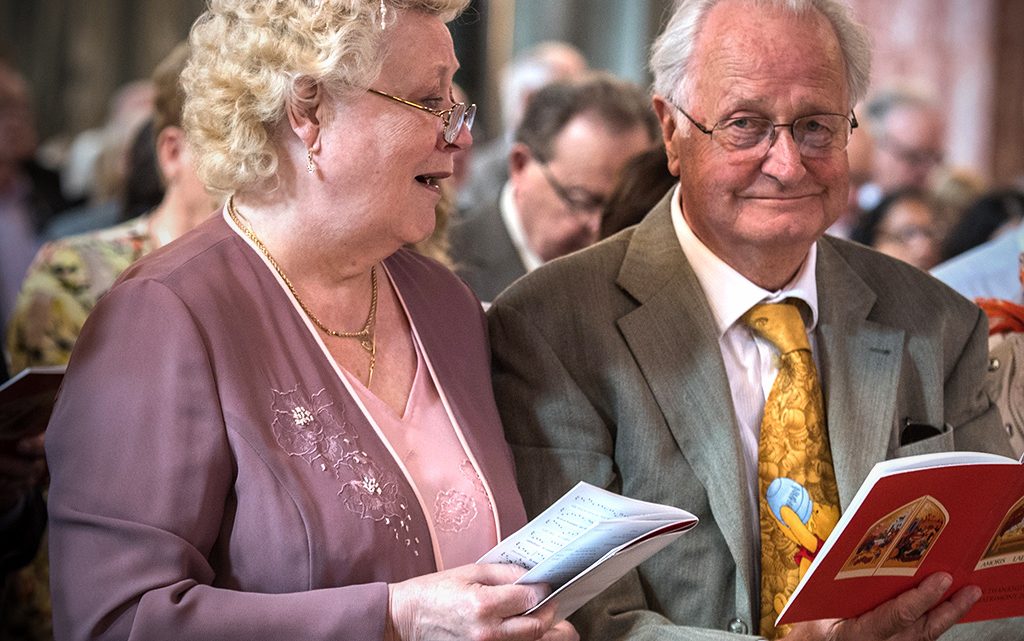 At the annual Mass in thanksgiving for the Sacrament of Matrimony at Westminster Cathedral on 19 May 2018, Cardinal Vincent told couples present that “this holiness to which the Lord calls you will grow through small gestures”.

At the beginning of his homily the Cardinal invited the couples to think about the advice they would give Harry and Meghan, or any other newly-married couple, on the day of their wedding.

He spoke about Pope Francis’ call to everyday holiness, detailing how the Pope “likes to contemplate the holiness present in the patience of God’s people” and how everyday holiness is “found in those who, living in our midst, remind us of God’s presence”.

Cardinal Vincent emphasised that this patience and holiness should be the foundation of our relationships with others.

To finish, he again referred to Harry and Meghan, saying the advice that the couples there today would give them would be very similar to what God wishes for them in their marriages: the gift of everyday love and holiness. He invited the couples to pray for God to ‘renew within them that initial dedication’ and be joyful that ‘these promises of marriage endure and give shape to our lives’.

During the Mass the couples renewed their marriage promises and were blessed by the Cardinal.

The Mass for Matrimony has been an annual event since 2008. This year it was attended by 640 couples celebrating milestone anniversaries, over half of whom were celebrating 40-plus years of marriage.

Over 70 children were also present to witness their parents renewing their marriage vows.