Cardinal Nichols’ Statement on the Death of H.E. Cardinal Tauran 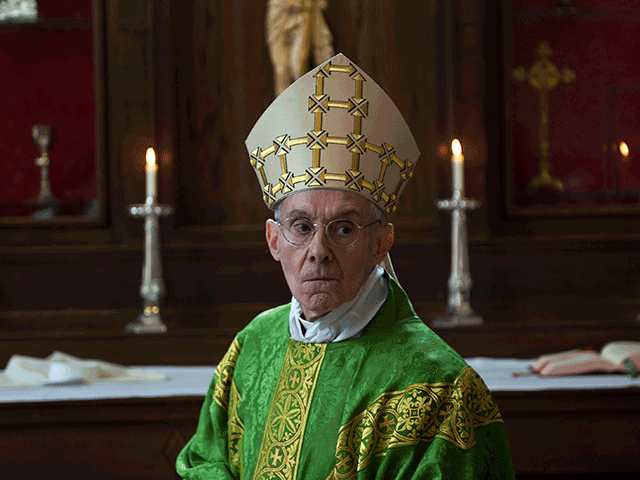 Cardinal Vincent Nichols has released a statement on the death of Cardinal Jean-Louis Tauran, President of the Pontifical Council for Interreligious Dialogue.

Cardinal Tauran also served as camerlengo, or chamberlain, administrating the Vatican after the death or resignation of a pope. He notably announced the election of Pope Francis “habemus papam” – we have a pope – from the balcony of St Peter’s basilica in 2013.

“It is with sadness that I received the announcement of the death of H.E. Cardinal Tauron. This morning I celebrated Mass for the repose of his soul.

“With many others all over the world, I have always appreciated his dedication to the cause of inter-religious dialogue which is a vital task today. He brought to his ministry a sharp intellect, wide-ranging knowledge and consistent graciousness. These qualities brought him admirers everywhere.

“I remain grateful to him for facilitating the historic meeting between Pope Francis and Islamic leaders from Great Britain on 5 April 2017, an event appreciated wherever Christians and Muslims seek to live together in mutual understanding.

“May the Lord receive His faithful servant into the peace and joy of His presence.”