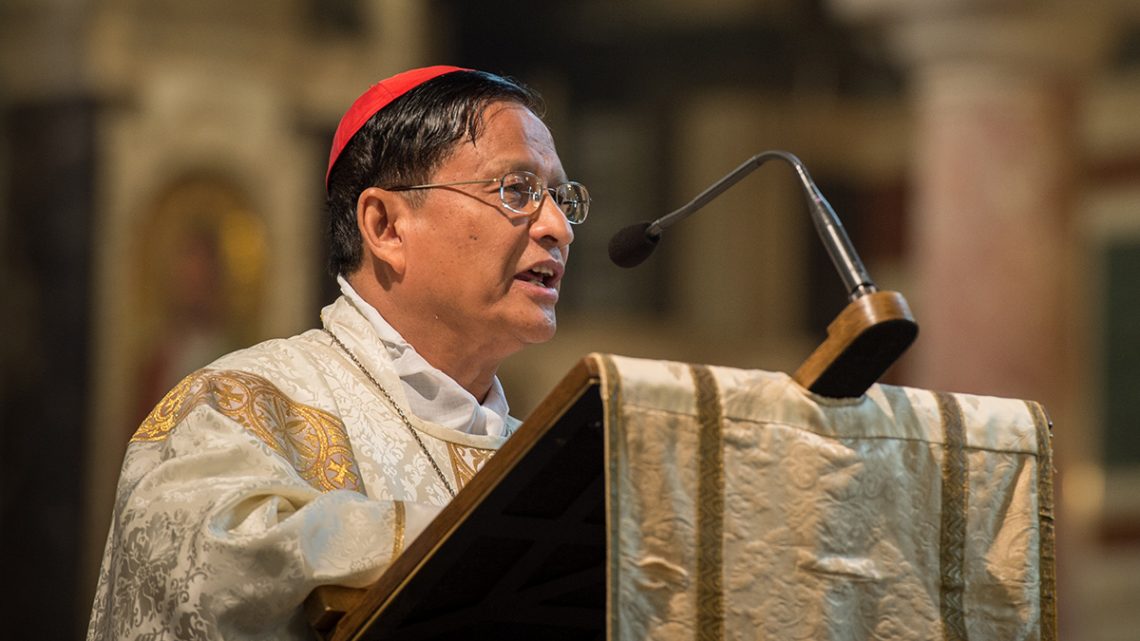 Cardinal Charles Maung Bo looks at ease, sharing a warm smile as he settles into a rather unforgiving hard-backed chair in the radio studio at the Bishops’ Conference.

He’s nearing the end of a two-week visit to England. Today it’s our turn to learn more about Myanmar from the man who, in February 2015, was elevated to the rank of cardinal by Pope Francis.

Myanmar today shows signs of becoming a place of hope, tentatively and cautiously emerging from decades of military rule and human rights abuses – its ethnic minorities suffering most under that dictatorship.

Myanmar has been in the news regularly over the years so you’ve probably got a grasp of the basics. It’s a country in south east Asia bordering China, India and Thailand; was ruled by a military junta since a coup in 1962 (until dissolved in March 2011) and has long been a focal point for human rights activists in light of its long struggle for democracy – personified by the charismatic leader of the National League for Democracy (NLD) Daw Aung San Suu Kyi.

Late 2015 saw Myanmar’s first openly contested elections since the 90s. Six months later and the National League for Democracy has an absolute majority in both chambers of the national parliament. Although barred constitutionally from becoming president, a role that Htin Kyaw was elected to in March 2016, Daw Aung San Suu Kyi took the newly created role of State Counsellor.

So what does Cardinal Bo, Myanmar’s first cardinal, make of this new dawn? Liam Allmark, our Public Affairs and Policy Manager, himself half-Burmese, interviews Cardinal Bo for this ‘Catholic News’ podcast. 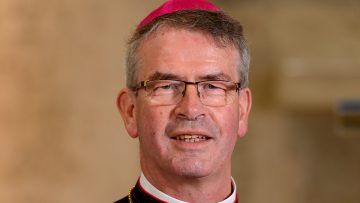 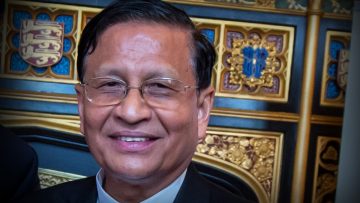 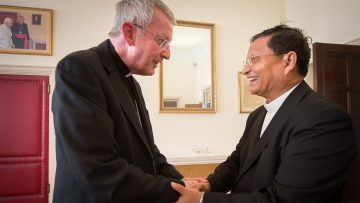 Only peace can give birth to true democracy in Myanmar, says Cardinal Bo