Budget once again fails the poorest 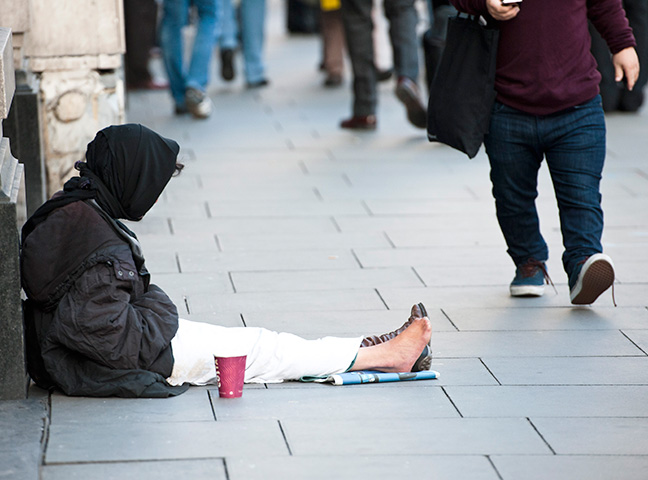 The social action arm of the Catholic Church in England and Wales has said that the Chancellor’s Budget Statement fails to get to grips with poverty in the UK.

“Once again we’ve heard promises to help struggling families through tax and childcare measures, whilst at the same time the significant reduction in support for the poorest people continues.

For another year the value of Working Tax Credits, Child Benefit and many disability allowances will decline in real terms. People are already experiencing hardship as a result of this policy and there is a very real danger that it will be compounded by the planned cap on welfare spending.

Recent proposals to slash a further £12 billion from the welfare budget, lower the household benefit cap and remove support from young adults are also likely to undermine any positive steps to help people in difficulty.
The only consistency we’re seeing is a worryingly inconsistent approach to tackling poverty.”

“the basic safety net that was there to guarantee that people would not be left in hunger or in destitution has actually been torn apart.”

CSAN member charities working to support people in poverty have experienced a significant increase in demand for their services since changes to the benefits system began.