Bishop appeals for Catholics to join Day of Prayer for Iraq 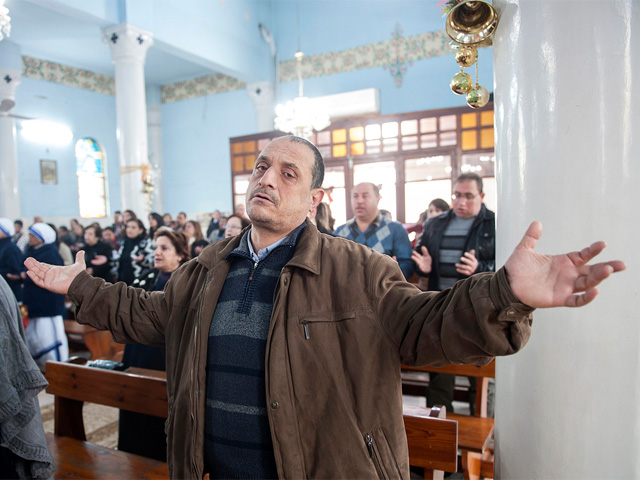 As the Chairman of International Affairs at the Catholic Bishops’ Conference of England and Wales, I invite you to join with many people from across Iraq in praying for an end to the violent persecution that threatens to extinguish the ancient Iraqi Christian community.

Church leaders in Iraq have selected Wednesday 6 August – the Feast of the Transfiguration – to be observed as a universal day of prayer. It is one of the major feasts in the Chaldean Catholic Church calendar.

In addition to this global day of prayer, we would also encourage you to pray for Iraq’s Christians on Sunday 10 August.

Events in Iraq over the past few weeks have been disastrous. Christians have been systematically driven out of Mosul. A community of 60,000 before 2003 has dwindled over the years and is now down to almost nothing. For the first time in 1,600 years, no Masses are being celebrated in Mosul. Many Christians have fled to the surrounding Nineveh Plains and into Kurdistan as militants from the Islamic State, formerly the Islamic State of the Levant (ISIS), threaten those who do not subscribe to their fundamentalist ideology.

We are witnessing today an act of religious and ethnic cleansing toward Christians as well as many other communities such as Sufis, Shabaks, Mandaeans, Yazidis, Turkmen, let alone Shi’is and Sunnis, as extremists drive people out of the lands that have been their home for thousands of years; some churches have been converted into mosques, ancient monasteries lie abandoned and the homes of Christians have been daubed with signs that would mark them out as a target for the extremists.

I call on our government and those of other states to prioritise action to save the Christian and other persecuted communities of Iraq and to offer them the help and support they need urgently.

I invite you to support Aid to the Church in Need as well as all other Catholic charities offering emergency and pastoral support to Iraqis at a time of great crisis.

Most important of all, I appeal for your prayers so that God may show the people of Iraq his infinite mercy – comfort the mourners, bind up their wounds and heal the broken-hearted in those biblical lands that have been a cradle of civilisation.

We pray for Christians and other faith communities persecuted in Mosul and elsewhere in Iraq.

We pray that their faith may help them in their tribulations and in their search for sanctuary, so they may then receive compassion and care. 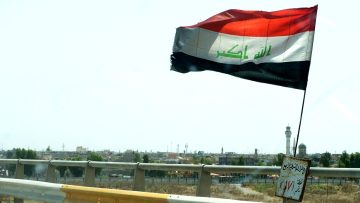