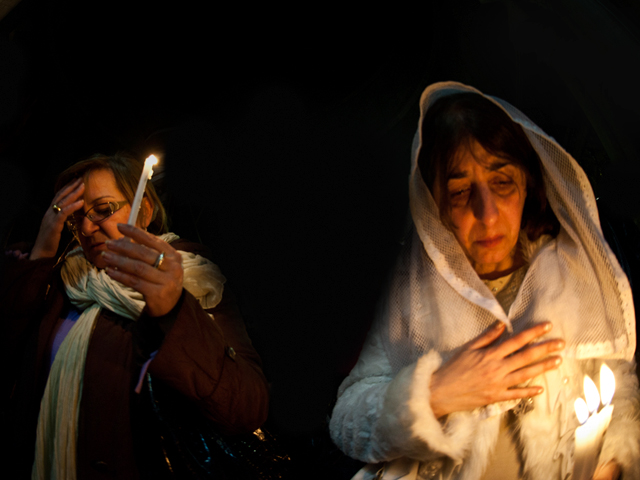 Statement on the plight of Christians in Mosul

As Chair of the International Department of the Bishops’ Conference of England and Wales, I condemn in the strongest possible terms, the ISIS insurgents ultimatum to the Christian population of Mosul to convert, pay a religious levy or vacate the city.

This threat to Iraqi citizens is a sin against God and a violation against life. We must not forget that Christians have lived and witnessed in Iraq for almost two millennia. The desecration of Mosul’s holy places and the systematic attempts to change the cultural and religious landscape of this ancient city are crimes against humanity.

I call upon the British government, faith-based and secular organisations, to protect and provide safeguards for the long-suffering communities of Iraq.

I remind the international community that Article 18 of the Universal Declaration of Human Rights protects the fundamental right of every individual to practise the religion of their choice and that such a right cannot be neglected out of ill-will, apathy or vested interests by any party or authority in Iraq or across the world. The Holy Quran clearly states that There shall be no compulsion in religion (Surah [2)] al-Baqarah: verse 256), and the impossible conditions imposed by the so-called ISIS militant group against innocent men, women and children are intolerable and unacceptable.

I join together with the Middle East Council of Churches (MECC), HB Patriarch Louis Raphael Sako and many Church leaders across the world in condemning the atrocities being committed against Christians in Mosul.

*The MECC is an ecumenical organisation based in Lebanon which represents the Eastern, Oriental Orthodox, Catholic and Reform Churches in the Middle Eastern Region.

Pope Francis prays for peace in the Middle East

Patriarch Sako: Crimes not just against Iraqi Christians, but against humanity 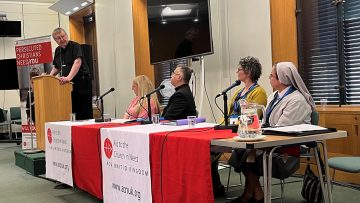