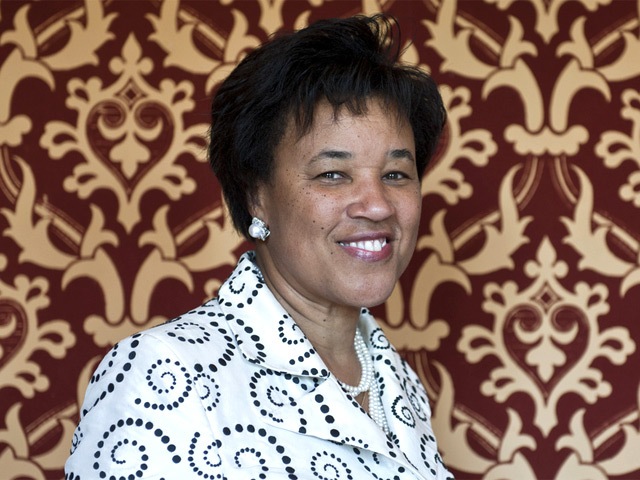 Baroness Patricia Scotland has been appointed as the new Chair of the National Catholic Safeguarding Commission.

She replaces Bill Kilgallon, OBE, Chair of the Commission since its creation in 2008. Mr Kilgallon retired from his role at the end of last year; he and his wife have moved to New Zealand to spend more time with their grandchildren.

Baroness Scotland says: “I am delighted to have been appointed as Chair of the National Catholic Safeguarding Commission. Safeguarding is at the heart of the Church – knowing that you are in a safe place where you will be respected; listened to and free to become part of a loving community is at the core of our safeguarding work. I look forward to building on the good work begun by Bill Kilgallon and by the Catholic Church in England and Wales over the past 10 years.”

Vice Chairs of the Commission, Bishop Declan Lang and Sr Jane Bertelsen, FMDM welcome the appointment of Baroness Scotland as the new independent chair of the NCSC. They said, “We look forward to working with Baroness Scotland in the Church’s pastoral ministry to those who are vulnerable in our communities.”