In 2021, a Private Members Bill on ‘Assisted Dying’ was introduced in the House of Lords by Baroness Molly Meacher, Chair of Dignity in Dying. It has had its second reading on 22 October and will pass to the Committee Stage.

The Bill is almost identical in form to the ‘Marris Bill’, which was overwhelmingly defeated by 330 votes to 118 in the House of Commons in 2015.

None of the serious concerns raised at the time have been factored into this new piece of legislation.

In essence it permits an adult who is terminally ill (less than 6 months to live) to be assisted in ending their life, provided a declaration is signed by them, a witness, two doctors (one attending and one independent) and a Judge of the High Court Family Division has then consented to the request.

Full details of the Bill can be found on the UK Parliament website.

In a brief statement issued after the Second Reading in the House of Lords on 22 October 2021, Bishop John Sherrington, Lead Bishop for Life Issues for the Bishops’ Conference, has thanked Catholics for writing to peers and praying that Baroness Meacher’s Assisted Dying Bill might be defeated. Read more.

Cardinal Vincent Nichols, the Archbishop of Canterbury and the Chief Rabbi warn of the risk to vulnerable people should Parliament back a new attempt to change the law on assisted suicide. Read more.

Our Lead Bishop for Life Issues, Bishop John Sherrington, has written an open letter inviting Catholics to pray for the defeat of the Assisted Dying Bill to be debated in the House of Lords in October. Read the Bishop’s letter.

We hosted a webinar, on 12 July 2021, that provides a rational guide to the Assisted Suicide debate. Watch here.

What can you do?

As this Bill makes its way through Parliament, we encourage you to pray that it is defeated and that there is a greater focus and investment placed on high quality end-of-life care.

Please consider writing to Members of the House of Lords or Commons and asking them to oppose this Bill. Don’t be afraid to share your own experiences of ‘dying well’ and ‘end of life care’ if you have them through your work or personal life.

Our main concerns with the Bill can be summarised as follows:

Protecting the most vulnerable

Such legislation arrives at a time when we have a growing elderly population, persistent exclusion and inequality for disabled people and a very real health and social care crisis. Experience during the pandemic is also pertinent, especially the number of care home deaths and the use or ‘misuse’ of ‘Do Not Attempt Cardiopulmonary Resuscitation’ notices for elderly and disabled people.

This context coupled with the textual vagueness of the Bill raises a number of serious questions about law and society’s ability to protect the most vulnerable. How can the law ensure that a person is free from pressure from ending their life prematurely due to societal attitudes and perceptions about ‘quality’ or ‘worth’ of life?

How can the law ensure person is acting voluntarily and not out of a sense of ‘being a burden’ to family, to health and social care services and to society?

The experience of other countries

Oregon, Belgium, Canada and other jurisdictions are held up as examples as to why the UK should follow suit in legalising assisted suicide. Yet, evidence in these countries overwhelmingly indicates that the introduction of laws for a ‘small number of cases’ inevitably leads to exponential growth in those seeking ‘assisted dying’:

Similarly, an expansion of grounds upon which ‘assisted suicide’ is permitted follows suit with its legislation. Laws have been expanded in some jurisdictions to include assisted suicide for children, non-terminal illness and non-terminal psychiatric illness. Laws are also being challenged with regards to allowing the elderly to request assisted suicide when their life is ‘complete’ or if they have dementia. Evidence shows that liberalisation of these laws seems to always follow. This is a serious risk, and can we expect the situation in England to be any different?

Investing in care, not ending care

Faced with suffering and illness, our response should be one of compassion. This finds expression in high-quality and holistic end of life care for the one who is dying and their family.

Rather than assisting suicide and bringing care and life to an end, we should be working to ensure people have access to the very best of end-of-life care when they need it.

Organisations and medical professionals have done much good work in debunking myths and popular perceptions around end-of-life care and what a ‘a good death’ can and does look like, there is much more to be done here.

The provision of quality palliative care should be a priority and reality for all who have need of it. ‘Assisted Dying’ could be seen as a quick and cheap alternative to proper end-of-life care.

Can we expect a full range of choice to be given to us, in the event of terminal illness, should this Bill make the statute books?

It is also interesting to note that those working closest with people at the end of their lives, are often those most opposed to assisted suicide within the medical profession.

What does the Church say?

The Catholic Church, consistent with the nature of its mission, is clear that ‘we cannot directly choose to take the life of another, even if they request it.’ For the terminally ill patient, ‘incurable cannot mean that care has come to an end’ and yet, this Bill proposes just that. Although this proposed legislation is framed as a compassionate response to those in the last stages of their life, such compassion must be denounced as ‘false compassion’ as Pope Francis reminds us. A “true compassion” he says, is “the just response to the immense value of the sick person.” It finds expression in treating the dying person with love, with dignity and by making use of appropriate palliative care. Life is a gift to be valued and cherished until its last breath, through natural death, which opens into the promise of eternal life.

The Catholic Church remains opposed to any form of assisted suicide and we will scrutinise and continue to challenge this proposed legislation in the months ahead. We reaffirm our support for high quality end-of-life care, which includes spiritual and pastoral support for the one who is dying and their family.

The Bill is likely to have its second reading debate in the House of Lords on the 22 October 2021. If approved, it will proceed to a Committee stage on a later date where it can be scrutinised and amended line by line. 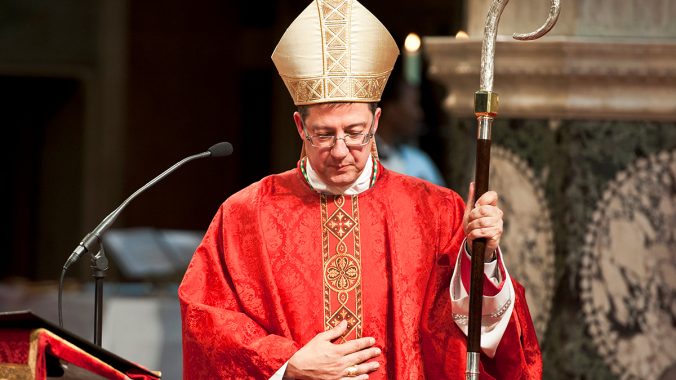 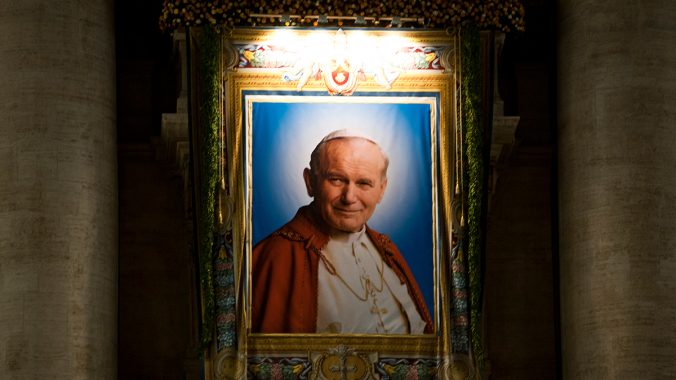 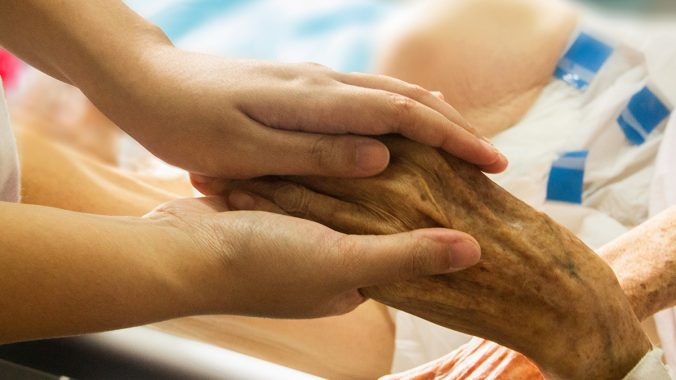 A webinar was held on 12 July 2021 to provide a rational guide to the assisted suicide debate - a complex and sensitive subject. 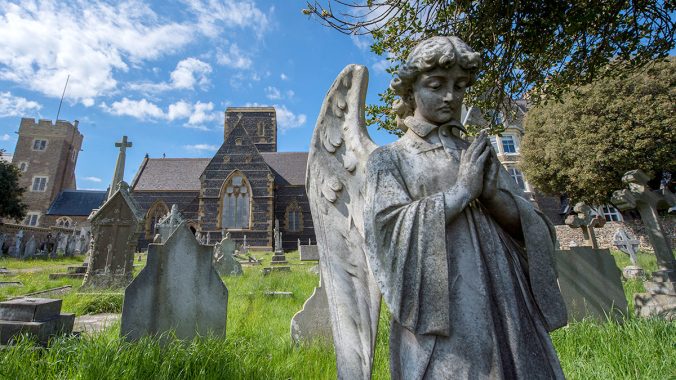 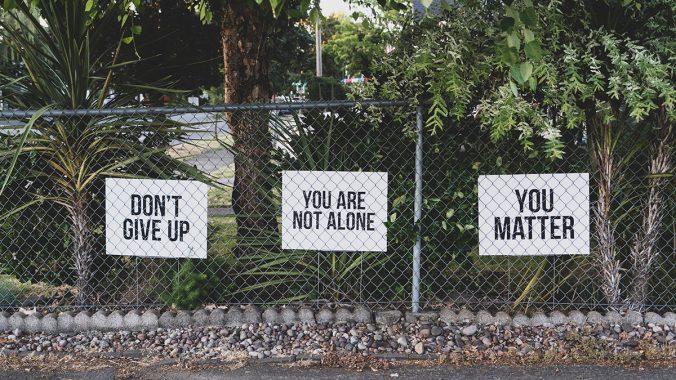 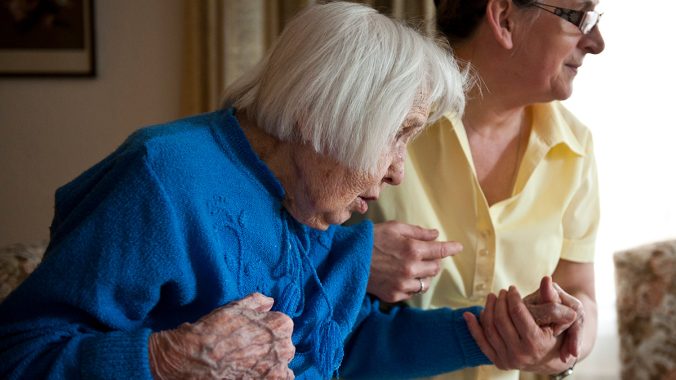